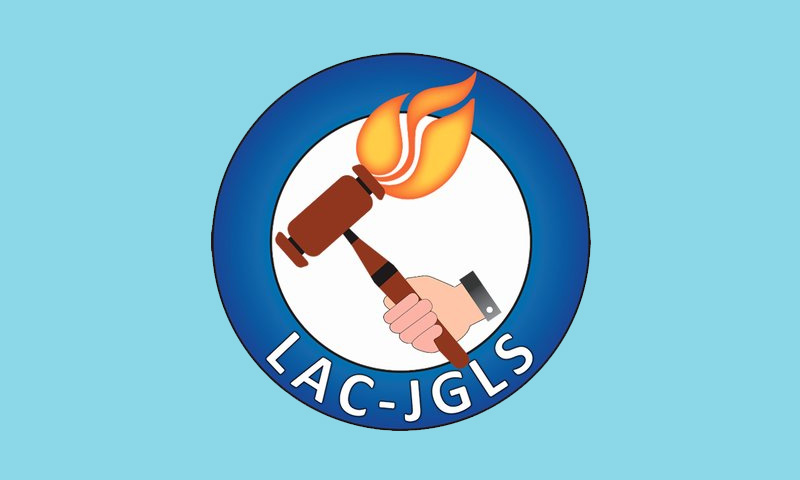 The Delhi High Court recently directed the Modern School, Vasant Vihar, Delhi, to keep one seat vacant in Class 1 until the matter relating to alleged wrongful denial of seat to a EWS category student is decided finally.

The order was passed by a single bench of Justice Jayant Nath after hearing the submissions made by Advocate Nipun Arora, engaged by the Right to Education Team of the Legal Aid Clinic of the Jindal Global Law School, Sonipat, on behalf of the EWS student.

Section 12 (1) (c) of the Right of Children to Free and Compulsory Education Act mandates reservation of a minimum of 25% of the seats at the entry level class for children belonging to economically weaker sections (EWS) and disadvantaged groups in all private unaided schools.

The 6-yr-old EWS student was allegedly denied admission by the school on the ground that there is no vacancy of seats. The school further informed the parents of the child that admissions under the EWS quota are available only to nursery and pre-primary students.

Stating that no action was taken by the Government authorities against such "illegal" stance taken by the school, the Legal Aid Clinic with the help of Advocate Arora approached the High Court seeking relief.

They have submitted that after the admission applications were processed by the school, the Petitioner was allotted Modern School, Vasant Vihar, for enrolment in EWS category in the first standard under the RTE Act.

The Petitioner apprehends that the school is making frivolous excuses to avoid its duties and is in fact trying to allot the EWS seat to some other persons with wealthy background for undue pecuniary gain.

The court has granted interim relief to the Petitioner and has issued notices to both, the Delhi Govt. as well as the Modern School, Vasant Vihar, returnable on July 23, 2020.

The RTE cell of the Legal Aid Clinic has expressed their aspiration to further the cause of education and have said,

"We wish to take this opportunity to reach out to parents and students who have been wronged by school authorities and government administration. Advocate Nipun Arora and Shruti Dahlan(Head, RTE Committee, Legal Aid Clinic) have worked closely on this matter and can be reached at clinicalprogrammes@jgu.edu.inor 17jgls-sdahlan@jgu.edu.infor any concerns, questions, queries or complaints."