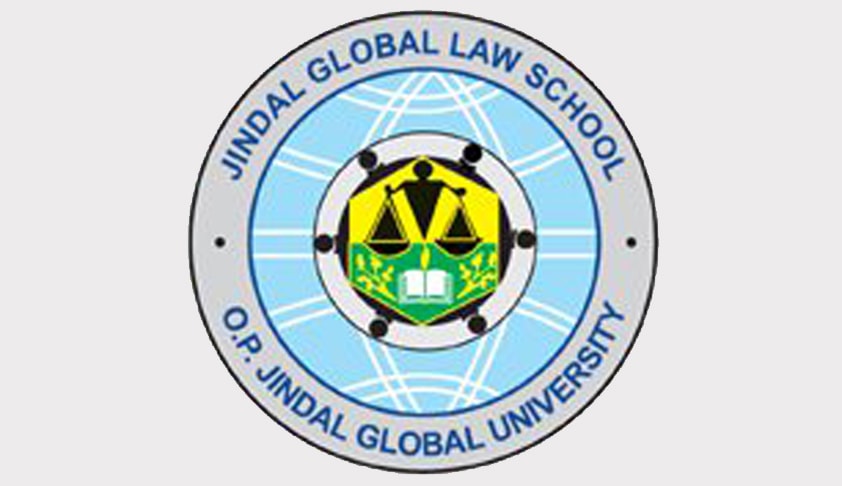 The Jindal Global Law School has been ranked the number one law school in the country by the QS World University Rankings. It has been ranked in the top 101-150 group across 300 ranked law schools in the world. Expressing his profound excitement and happiness on this recognition, Professor Raj Kumar, Founding Vice Chancellor, JGU said, "O.P. Jindal Global University was born...

The Jindal Global Law School has been ranked the number one law school in the country by the QS World University Rankings.

"O.P. Jindal Global University was born out of a vision that India deserves to have universities that can provide world class education, benchmarking with the best in the world in terms of faculty, education, research, collaborations, and infrastructure. JGU is on a relentless pursuit of promoting excellence in institution building. It is an extraordinary and unprecedented "institutional moment" for JGU to witness history as its first school, the Jindal Global Law School, is ranked number 1 in India and among the top 101-150 in the world. This achievement has been possible because of the visionary leadership and generosity of our founder and philanthropist, Mr. Naveen Jindal, the passionate commitment and dedication of our faculty and staff, the trust and faith reposed on us by our students and their parents and the encouragement and support extended to us by the government agencies and regulatory bodies all these years. All the schools of JGU are on this pathway to achieve global recognition and institutional eminence."

The QS Rankings were launched in the year 2004 and it is presently the most-widely read university rankings in the world. This is the 10th edition of the QS Rankings whereby 1,368 universities, from 83 locations, were assessed across 48 subjects.

Across all subjects, 165 institutions were considered from India, 441 from the United States, 502 from UK, Germany & France combined, and 360 from China, Japan and South Korea combined for this QS Rankings 2020 by subject area.

In the subject of law, 894 law schools were eligible to be considered for QS rankings this year. However, only 300 of those were ranked.

Notably, JGU is recognised as an "Institution of Eminence" by the Indian government.

Reacting to this significant achievement, Mr. Naveen Jindal, the benefactor and founding Chancellor of JGU observed,

"This is truly a red letter day in the history of JGU and JGLS. The recognition of JGLS as the Number 1 law school in India and among the top 150 in the world by the reputed QS World University Rankings 2020 by subject is a historic achievement…Our vision was to establish a world class university in India that will fulfil the aspirations of young people of India and the world. The fact that JGU and JGLS have achieved a stellar reputation and a global recognition in a decade gives us immense satisfaction. But more importantly, it reinforces the power of philanthropy and its role in institution building and nation building."