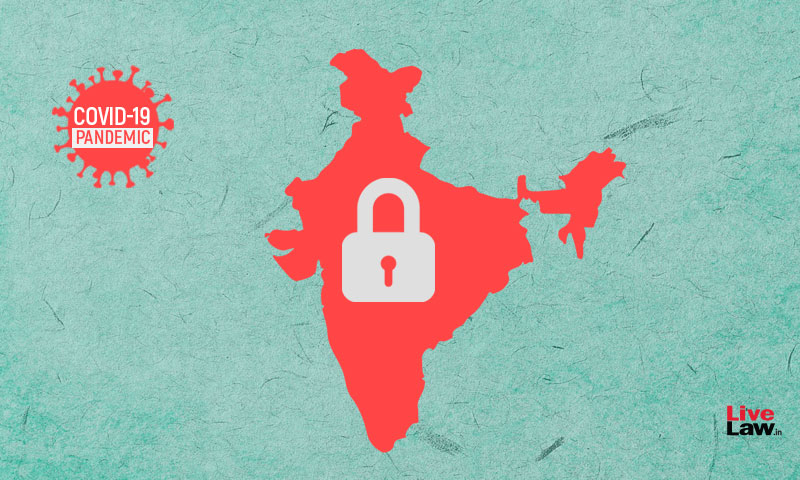 The Jharkhand High Court on Wednesday took suo moto cognizance of certain news reports on non-implementation of the lockdown measures in the state.

Cognizance was taken by Justice Sanjay Kumar Dwivedi who has directed the Registrar General to place the matter before the Division Bench which is already seized with cases relating to the Corona scourge.

The concerned newspapers reports cited by the high court suggested that areas like Ranchi city, which are the epicentre of the Corona Virus are not adhering to the lockdown measures and people there are wandering freely.

"The concern of this Court is that in spite of the clear cut directions/guidelines issued by Ministry of Home Affairs, Government of India, wherein, the area where epicenter has been traced out the strict vigil to be made, but it seems from the paper publication that the State as well as the District Administration are not handling the situation as it has to be handled in order to restrict the spread of infection in other part of the city," the court observed.

Pertinently, a division bench of Chief Justice Dr. Ravi Ranjan and Justice Sujit Narayan Prasad has been hearing the cases related to the COVID-19 pandemic.

Earlier this month, the bench had taken suo moto cognizance of a letter regarding non-availability of Personal Protective Equipment in the state and had later directed the state government to approach the Central government for meeting its additional requirements of medical equipments.