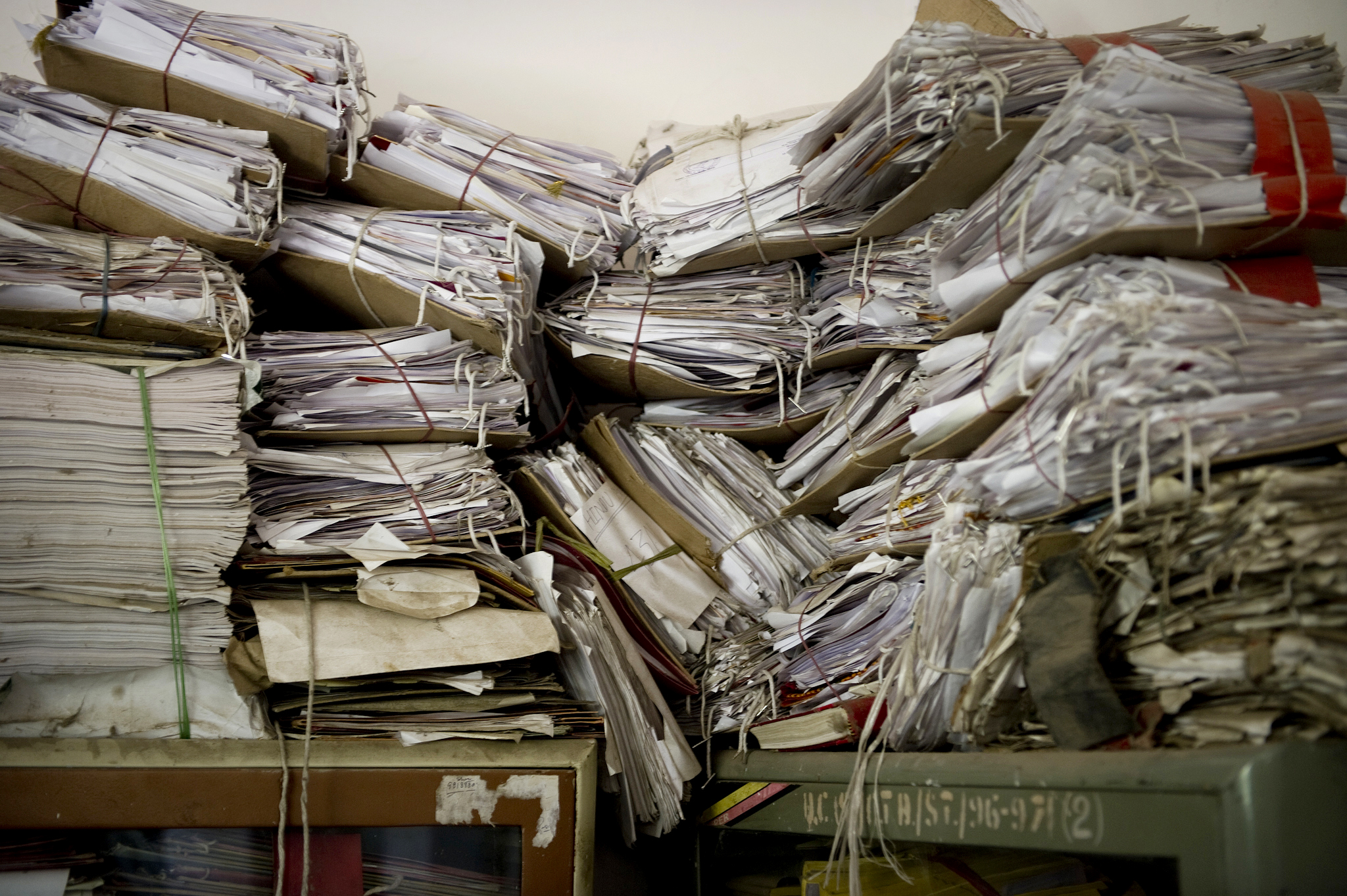 Coming down heavily on Judicial Officers and the State Administration, the Jharkhand High Court recently expressed its displeasure over the fact that record of a case went missing and even after a lapse of 20 years the record was not reconstructed by concerned officials. The Bench of Justice Anand Sen was hearing the plea of an alleged notorious criminal Surendra Bengali, who...

Coming down heavily on Judicial Officers and the State Administration, the Jharkhand High Court recently expressed its displeasure over the fact that record of a case went missing and even after a lapse of 20 years the record was not reconstructed by concerned officials.

The Bench of Justice Anand Sen was hearing the plea of an alleged notorious criminal Surendra Bengali, who submitted before the Court that an FIR was lodged against him in the year 1987 with the Doranda police station, a charge sheet was also filed in the case, but the trial in the matter was yet to start.

In a report submitted by Principal Judicial Commissioner, Ranchi (pursuant to HC's November 2020 order) it was mentioned that the case records of Doranda P.S. Case No 77 of 1987 (another criminal case registered against Bengali) had gone missing from the court below.

Bengali's counsel stated before the Court that the records are missing since 1999 and after the petitioner was remanded, his case was committed to the Court of Session and thereafter, the case record is not traceable. This petitioner is on bail, which was granted by the Session's Court.

In the year 2014, Bengali filed the instant criminal writ application before the HC, praying therein to direct the court below to dispose of the trial of Doranda P.S. Case No 77 of 1987, as in spite of he being remanded in the aforesaid case and cognizance taken, the court could not proceed, as the record is not traceable.

In this backdrop, the High Court called for a report from Judicial Commissioner, Ranchi, however, despite several reminders, the report asked for was not forwarded.

It was only on 26.07.2016, a report was submitted by the Principal Judicial Commissioner, Ranchi and in the said report it was mentioned that after commitment of the case on 21st August 1999, the record of the aforesaid case went missing.

Despite several attempts being made, the case record could not be reconstructed and so finally in November 2020, the High Court directed the Principal Judicial Commissioner, Ranchi to submit a report describing about the present status of the case records.

The report, inter alia, submitted that they are trying to reconstruct the record but are still unable to do the same.

"This is the seriousness shown by the concerned officials in relation to this grave issue. The judicial record of an accused who has number of cases registered against him and is also convicted in number of cases and is on bail in this particular case, goes missing and for the last 20 years nothing serious has been done either to get the record constructed or to take appropriate action against the persons/officials for whose laches the record got lost."

"This sort of attitude is absolutely deprecated and cannot be conceived of. In the report, submitted by the Principal Judicial Commissioner, Ranchi since nothing has been mentioned about lodging of the FIR or initiating of proceedings, this Court is bound to believe that no FIR has been lodged nor any proceeding has been initiated against the custodian of the records."

"Missing of a judicial record is a very serious issue which demands utmost attention and action. Here the same has been handled in a very light manner casually by all concerned…This matter cannot be taken lightly or casually as this is very disturbing. The entire issue needs to be inquired into in a proper and in a professional manner, which till date has not been done either by the Judicial Officers or by the State Administration."

Regarding the Committee for searching missing records, the Court said.

Lastly, the Court formed a one-man Fact-Finding Committee headed by Sri G. K. Roy, Retd. Principal District & Sessions Judge to make an inquiry into the matter after taking statements of all concerned in respect of missing case records of Doranda P.S. Case No 77 of 1987.

He has been further directed to highlight the following aspects: -

The Committee has been asked to submit report in sealed cover within 45 days and the matter was adjourned for 2 months.

The Principal Judicial Commissioner, Ranchi has been directed to immediately get a FIR lodged and report to this Court immediately.