Trial Court Must Not Be Overtly Possessed By Nature Of Offence: Jharkhand HC Sets Aside Conviction & Capital Punishment Of Rape & Murder Accused 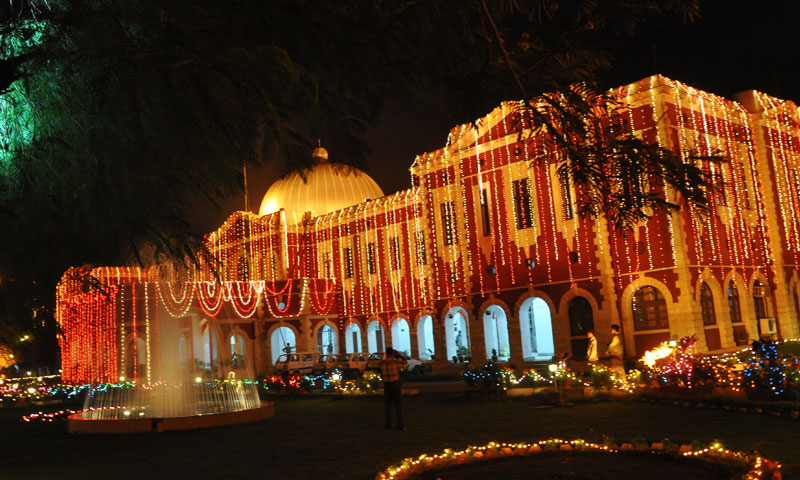 Setting aside an award for capital punishment for the double offence of Rape and Murder punishable under Section 376 and 302 of the Indian Penal Code, the Jharkhand High Court sharply remarked that trial courts must not be swayed by the nature of offence and must properly sift through the evidence before arriving at any conclusion.

Stating that in the instant case the trial court had convicted the appellant in a cursory manner, without discussing thread-bare the evidence of the witnesses, a Division Bench of Justices Raongon Mukhopadhyay and Sanjay Prasad remarked,

"The learned trial court should have desisted of being overtly possessed by the nature of the offence, which no doubt is ghastly and heinous, and instead should have dissected the evidences appropriately before concluding; it had arrived."

The appeal was directed against the trial court's judgment, convicting the accused of the offences under Section 376, read with Section 320 of the Indian Penal Code. Under the sentence, the accused was imposed with capital punishment and a fine of Rs. 50,000/-.

As per the FIR filed, it is revealed that when the informant was passing through the Chowk in the village, he saw the accused taking away his daughter on the pretext of playing, along with two other children. When at 7:00 PM, his daughter did not return home, he went to the accused's house to inquire about it. However, the accused then gave an evasive reply. Later on, he learned that his daughter had been raped and murdered. Her body was found lying in a nearby field.

Considering that the child witness (who was also playing along with accused and the victim) remained silent on being asked whether she had been tutored by the mother of the deceased and the police, the Court remarked,

"Silence speaks louder than words" would be an apt adage to describe her examination-in-chief and what she has stated in her cross-examination."

It referred to the case of Suryanarayana v. State of Karnataka, where it was held that the evidence of the child witness could not be rejected per se. Still, as a rule of prudence, the court is required to consider such evidence with scrutiny and only on being convinced about the quality of the statements and their reliability, base conviction by accepting the statement of the child witness. It was further held that corroboration of the testimony of a child witness is not a rule but a measure of caution and prudence.

The Court further relied on the principle of the 'last seen theory' as discussed in the case of Satpal v. the State of Haryana, where it has been held that last seen theory is a weak kind of evidence by itself to find conviction upon the same singularly. It was further held that if there be any doubt or break in the link of chain of circumstances, the benefit of doubt must go to the accused.

In the present case, the High Court noted a considerable time gap between the appellant having been last seen with the deceased and the recovery of the dead body. Moreover, there was no allegation that the appellant had absconded after the incident.

Moreover, the Court took note that based on the confessional statement of the accused, two undergarments were recovered from different places. However, there is nothing on record to point out that the undergarments belong to the appellant and the deceased. In this regard, the Court noted,

Case Title: The State of Jharkhand v. Durga Soren and other connected matters