Jehad Literally Means Struggle, Mere Use of It Does Not Make One A Terrorist: Maharashtra Court [Read Judgment] 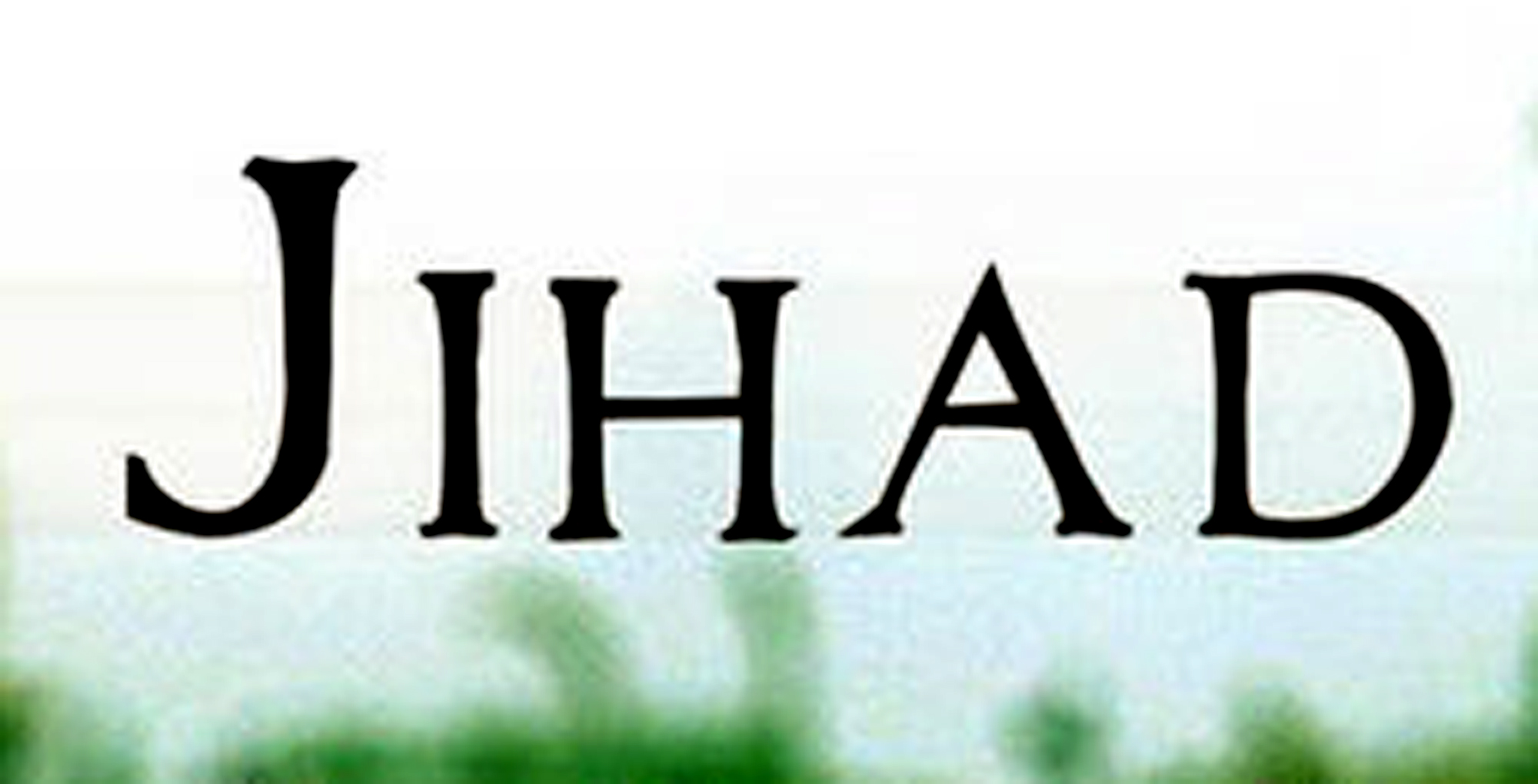 x
"Jehad is an Arabic word which literally means striving or struggling. According to BBC the third meaning of Jehad is struggling to build a good society. Therefore, merely accused used word "jehad", it would not proper to brand him as terrorist."

An Additional Sessions Judge in Akola held that mere use of the word "jehad" does not mean that the accused is a terrorist. The Court has acquitted three accused in the case charged under the Unlawful Activities Prevention Act. Special Judge AS Jadhav presided over the trial of all three accused Abdul Malik Abdul Razzaque, Shoeb Khan and Salim Malik. While Abdul and Shoeb are 24 years...

An Additional Sessions Judge in Akola held that mere use of the word "jehad" does not mean that the accused is a terrorist. The Court has acquitted three accused in the case charged under the Unlawful Activities Prevention Act.

Special Judge AS Jadhav presided over the trial of all three accused Abdul Malik Abdul Razzaque, Shoeb Khan and Salim Malik. While Abdul and Shoeb are 24 years old, Salim is 26.

They were booked under Sections 16 and 18 of Unlawful Activities (Prevention) Act, 1967, section 4/25 of Arms Act and under section 307, 332, 333, 353, 186 r/w. section 120-B of Indian Penal Code and section 135 of Bombay Police Act, for having committed conspiracy to influence the Muslim Youth to join a terrorist organization and for the commission of terrorist act with a deadly weapon. Further the prosecution alleged that accused committed the breach of prohibitory order promulgated under section 37 of the Bombay Police Act.

According to the prosecution, on September 25, 2015 on the eve of Bakri Eid festival, the police personnel of State Reserve Police Force (SRPF), and local police from Pusad Police Station were posted outside Mohammadiya Masjid, Pusad for 'bandobast'. Then around 9 am when people were coming out from the Masjid after Eid Namaz, suddenly the accused number 1 (Abdul Malik Abdul Razzaque) came there carrying a cotton bag. He took out a knife from the bag and started shouting "Allah-O-Akbar".

Thereafter, it is alleged that he attacked Police Constable Amol Badukale by knife, then he attacked other two policemen Yogesh Dongarwar and PC Sudarshan Aghav. He was moving his knife in air and was shouting "tumne gauhatya kannon lagoo kiya isliye main tumko jaan se maar dunga" meaning "because you brought in beef ban, I will kill you!".

Initial investigation was entrusted to API Gajendra Kshirsagar. He arrested the accused. During his personal search, one Rampuri knife and one folding knife were recovered.

Thereafter, SDPO Ashwini Patil took further investigation under her control. She recorded statement of injured witnesses and collected the CCTV footage of the spot. During interrogation of the accused No.1 it was revealed that he had created social group on his Whatapp under the name "Friends forever" and sent jehad provoking text messages and two audio clips on this group. Thus, the mobile phones of some members of this Whatsapp group were seized. Prima facie it was found that he indulged in unlawful activities. Therefore, section 15 and 16 of Unlawful Activities (Prevention) Act, were invoked. Further investigation was handed over to Anti-Terrorist Squad.

According to the prosecution, accused also revealed during interrogation he was influenced by speeches from Masood Azar, Zakir Naik and terrorist organization Jaish-e-Mohammad. He further disclosed that he downloaded website "Rang-O-Noor" in his mobile.

Upon examining the evidence adduced in the prosecution's case, Court noted-

"In my considered opinion, on deeply scrutinizing the evidence of eye witnesses it goes to show that the oral evidence of all the police witnesses and independent eye witnesses is intact on the material particular of the attack. Some minor variations in their evidence are bound to be since the attack was made all of sudden and they saw the attack from different places."

"It is true that the injury sustained by PW11 PC Amol was on the right temporal parietal region. However, from the evidence on record it appears that accused has not purposefully selected these parts of the body for assault. He has shown his resentment against the Government decision over ban on cow slaughtering and took out his anger on police. I therefore find that the theory of attempt to murder is eliminated in the present case."

After pointing out infirmities in the prosecution's case, Court said-

"Considering over all evidence on record I am of the view that With the assistance of evidence of PW11, PW12, PW15, the prosecution has proved beyond doubt that accused No.1 has voluntarily assaulted and used criminal force to three police men i.e. PW11 Amol Badkule, PW12 Yogesh Dongarwar and PW15 Sudarshan Aghav and thereby caused hurt to them while they were discharging their duty as public servant.

It is pertinent to note that although prosecution was able to establish that accused No.1 has assaulted on police men while they were discharging their public function. However, there is no iota of evidence to establish that this attack by the accused was likely to provoke the public in general for an offence of riot."

"In my considered opinion, the evidence of expert is not helpful to the prosecution to prove terrorist act on the part of the accused. I have gone through the contents of the audio clip reflected in Exh.314. It appears that accused No.1 has exhibited his anger by violence against Government and some Hindu Organization for ban on cow slaughtering. No doubt he used the word "Jehad". But it was adventurous to jump to the conclusion that only for using word "Jehad" he should be brand as terrorist.

Jehad is an Arabic word which literally means striving or struggling. According to BBC the third meaning of Jehad is struggling to build a good society. Therefore, merely accused used word "jehad", it would not proper to brand him as terrorist."

Thus, only the main accused Abdul Malik was convicted under Sections 324, 332 and 353 of the IPC and sentenced to 3 years, 3 years and 2 years respectively with all sentences to run concurrently. Court also noted that the accused has been in custody since September 2015 and that he is entitled to set off for period of sentence already undergone by him. All accused were acquitted of charges under UAPA, Bombay Police Act and Arms Act.