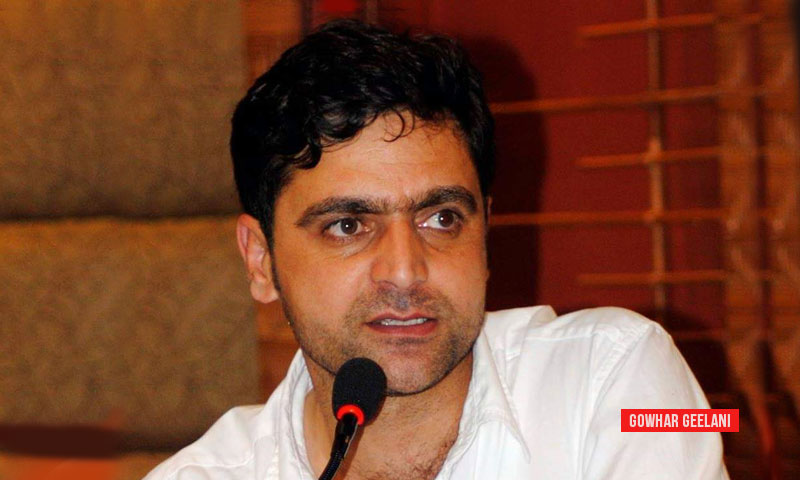 The Jammu and Kashmir High Court has asked the UT administration to file its reply in a plea for quashing of FIR registered against journalist Gowhar Geelani, under the Unlawful Activities (Prevention) Act, 1967 (UAPA).

Geelani, a journalist based out of Kashmir, was booked by the Cyber Police Station, Kashmir Zone under the relevant provisions of UAPA and IPC on Tuesday, for "indulging in unlawful activities through social media posts".

The primary ground of challenge to the FIR is that Cyber Police Station is established for the purpose of investigating offences related to Information Technology Act, and that it does not have jurisdiction to register and investigate the case relating to offences falling under UAPA and IPC.

Geelani had further alleged that the action of the Police was based on malice and that the FIR did not otherwise disclose the commission of any cognizable offence.

"Officer Incharge of Police Station for registration of FIR has to be satisfied regarding the information disclosing the cognizable offence is subject to two conditions; (1) the Police Officer should have reason to suspect the commission of a cognizable offence (2) he should subjectively satisfy himself as to whether there is sufficient ground for entering on an investigation," the Petitioner argued.

Considering these submissions, the High Court bench of Justice Ali Mohammad Magrey has asked the UT administration to respond in the matter by May 20. However, the bench refrained from granting any interim relief to the Petitioner.

During the course of hearing, the Additional Advocate General had argued that the Court's power to quash FIR under Section 482 of CrPC does not warrant interference at the threshold of the investigation.

Power under Section 482 of CrPC is to be exercised cautiously, carefully and sparingly and Court has not to function as a Court of appeal or revision, the AAG argued in light of the Supreme Court's ruling in KLE Society & Ors v. Siddalingesh, 2008 AIR SCW 1993.

He also informed the court that "jurisdiction aspect" of the matter was not available to the Petitioner to seek quashment of FIR as the case had already been forwarded for investigation to the Supervisory authority of Police and the Inspector General of Police, Kashmir, to be transferred to Police Station, Sadder.