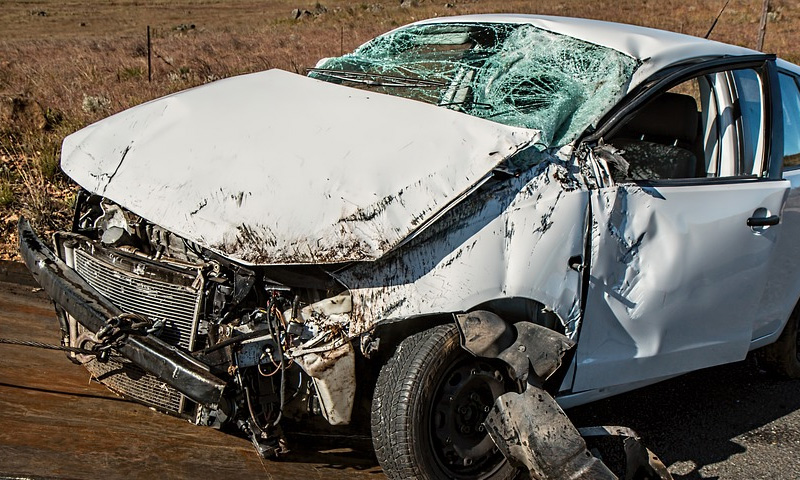 The Jammu and Kashmir and Ladakh High Court on Thursday ruled that even if the cause of accident is remote or as a result of subversive activity involved, the victim is entitled to grant of compensation under Motor Vehicle Act.

The bench comprising Justice M. A. Chowdhary was hearing an appeal in terms of which the appellant had impugned the award passed by Motor Accident Claims Tribunal Pulwama whereby the Tribunal had held claimants/respondents, who sustained injury when their gypsy was hit by a land mine blast, were entitled to the compensation of Rs. 3,86,600/-.

The appellants assailed the impugned judgment primarily on the ground that there was no negligence on the part of the driver or the appellants and the death of the deceased and injuries to the injured had been caused in a mine blast which was beyond their control as such even the incident in question was too remote, and unconnected with the use of the vehicle.

Adjudicating upon the matter the bench observed that even if the cause of accident is remote or as a result of subversive activity involved, the victim is entitled to grant of compensation under Motor Vehicle Act, for the use of the vehicle and all other reliefs granted under some other statutes or schemes are not adjustable towards the compensation payable under the Motor Vehicles Act.

Buttressing the said position of law the bench placed reliance on a Judgement of J&K&L High Court in National Insurance Co. Ltd. Vs. Shiv Dutt Sharma reported as 1(2005) wherein dealing with the case of bomb blast and other terrorist activities the court held that the principle emerging from various judgments with regard to the scope of term 'arising out of use of vehicle' held that passenger travelling in bus when suffers from injury on account of bomb blast or on account of any other activity including terrorist activity, would be within his right to claim compensation.

Fortifying the adopted position the court also emphasised on another judgement of J&K&L High Court in Smt. Sneh Sarma Vs. Sh. Sewa Sarma reported as 1996 SLJ 151 wherein the Division bench of the court held that death or injuries due to terrorist activities to passengers travelling in motor vehicle compensation can be claimed holding that it is duty of owner and crew of the vehicle to ensure safe journey of passengers, the liability arises where owner or crew remain negligent and fail to ensure safe journey of the passengers. Accident caused in such case would be deemed to have arisen out of the use of the motor vehicle and compensation can be claimed under the provisions of Section 165 of Motor Vehicle Act.

As a result of existing law on the subject the bench observed,

"The death of the deceased had taken place due to use of the vehicle and the same cannot be said that the land mine blast can divest the accident from the use of the vehicle. The appellants being functionaries of the law and order in the State knew it very well that planting of land mine was the order of the day in those days particularly the security vehicles being the target.

Declining to accept the argument that the accident was too remote and unconnected the bench recorded,

"Appellants were negligent in ensuring safety of the the vehicle and its occupants, despite there being standard operating procedure (SOP) in those days to give road clearance by the security forces by combing the roads. It appears that such an exercise had not been undertaken by the appellants who are negligent on that count".

The bench found the appeal devoid of any merit and accordingly dismissed the same.