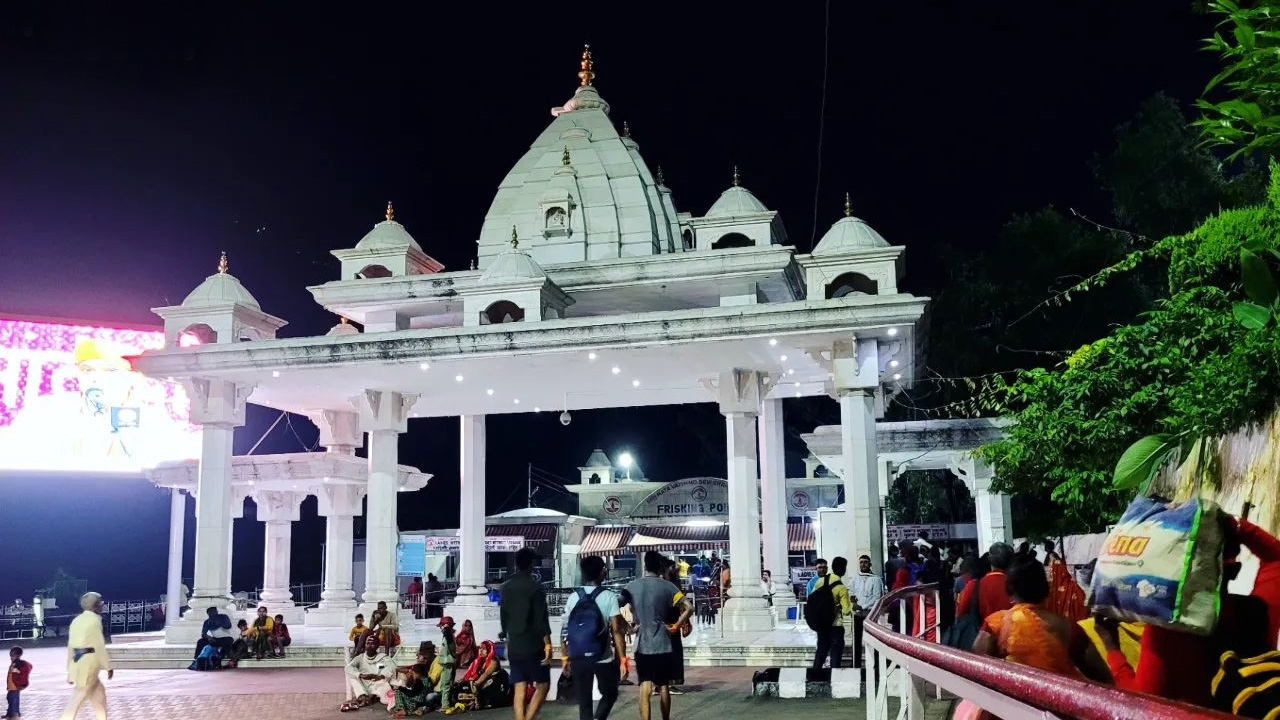 The Jammu & Kashmir & Ladakh High Court on Thursday gave a month's time to the J&K administration and Shri Mata Vaishno Devi Shrine Board to file their responses in a Public Interest Litigation seeking directions to make public the inquiry report on the stampede at the hilltop temple late on December 31 last year.

The division bench comprising Chief Justice Pankaj Mithal and Justice Sindhu Sharma was hearing a PIL wherein senior advocate A V Gupta with advocate H A Siddiqui submitted that 12 devotees lost their lives due to the negligence on part of Shrine Board officials and the issue is of public importance. The counsels contended that the shrine board had miserably failed to perform their lawful duties on the fateful night and unfortunately the accountability was not fixed in the matter for the reasons best known to the authorities at the helm of affairs.

Senior counsel for the petitioner informed the court that the Lieutenant Governor of J&K, who is also the chairman of the Mata Vaishno Devi Shrine Board, constituted a three-member panel headed by then Principal Secretary (Home) on January 1, 2022, to look into the accident, examine the cause behind it, and point out the lapses. The said panel was also entrusted with the task of suggesting appropriate SOPs and measures for preventing the recurrence of such incidents.

Pointing out to the fact that the inquiry report is yet to see the light of the day, even after nine months, the counsel drew the attention of the bench to the response to an RTI query wherein the general administration department (GAD) said no such inquiry report has been received by it.

The petitioner further submitted that the senior shrine board officers on December 31, 2021, reportedly stopped pilgrims from having 'darshan' which resulted in crowding outside the sanctum sanctorum. The pilgrims were stopped to facilitate "the darshan of holy deity to a VVIP (reportedly a senior bureaucrat of the UT Administration), and because of this the unfortunate stampede took place on the eve of the New Year which resulted in the death of 12 innocent pilgrims", senior counsel for the petitioner alleged.

The petitioner also submitted that despite repeated attempts of persuading authorities and making a representation before the chairman of the shrine board to make public the inquiry report, nothing concrete has yet emerged.

Additional Advocate General (AAG) Raman Sharma, appearing for the UT Administration, sought time to seek instructions in the matter, which was allowed.

Others who were also asked to file their responses on a writ petition filed by advocate Sheikh Shakeel, included the divisional commissioner, Jammu, Reasi senior superintendent of police (SSP), SDPO, and Station House Officer (SHO) Bhawan.

The bench directed the Registry to re-notify the PIL on October 28.