Exchange Of Hot Words Between Court & Counsel Not A Cogent Ground To Seek Transfer Of Case: J&K&L High Court 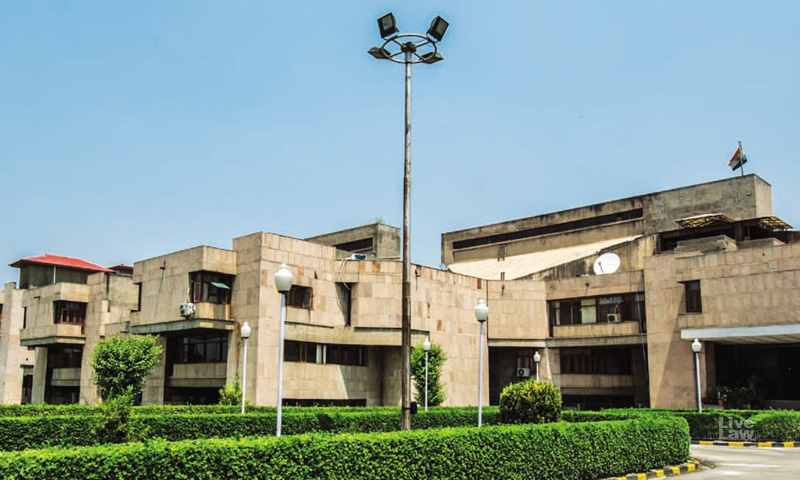 The Jammu and Kashmir and Ladakh High Court recently observed that merely because there is an incident of exchange of hot words between the Court and the counsel, it cannot be a cogent ground to seek transfer of a petition from one court to another.

The court of Justice Sanjay Dhar was hearing a plea wherein the petitioners had challenged an order passed by Chief Judicial Magistrate, Srinagar, whereby application filed by the petitioners for transfer of case under Section 12 of the Protection of Women from Domestic Violence Act from the Court of Judicial Magistrate 1st Class (2nd Additional Munsiff), Srinagar to any other Court of competent jurisdiction in District Srinagar, had been declined.

Adjudicating upon the matter, Justice Dhar observed that though there has been some exchange of harsh words between the counsel for the petitioners and the Magistrate, seeking transfer of proceedings on such ground is not viable.

It thus upheld the decision of CJM declining the transfer.