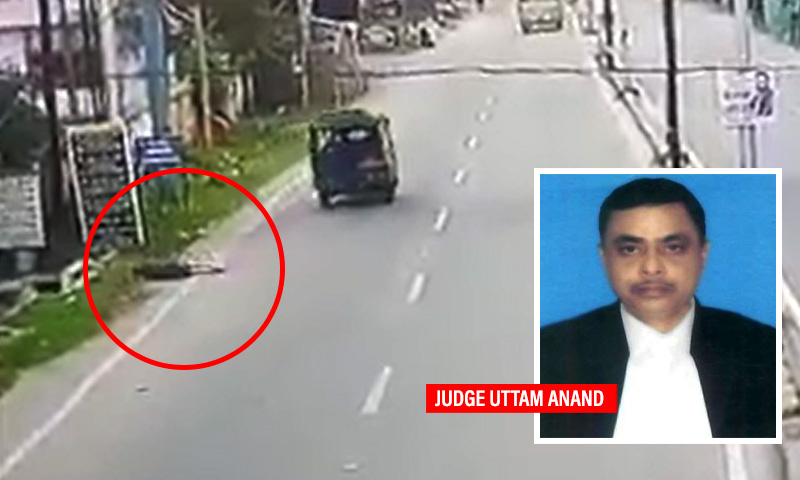 The Court had, last week, found both the accused - Rahul Kumar Verma and Lakhan Kumar Verma - guilty under sections 302, 201, and 34 IPC.

It may be noted that on July 28, 2022 ASJ Uttam Anand, who was posted as Additional District and Sessions Judge of Dhanbad, was knocked down by a vehicle while he was on his morning jog.

The CCTV visuals of the incident had emerged on social media, sending shock waves across the legal fraternity.

While taking suo-moto cognizance of the matter, the High Court had directed the Special Investigation Team (SIT) to probe into the incident

At the time of ordering a probe by SIT, the Chief Justice-headed bench had called for a speedy, fair, and professional investigation' and had made it clear that the Court will monitor the progress and decide whether the probe will be continued by SIT or handed over to the Central Bureau of Investigation. Additional Director General of Police Sanjay Latkar headed the SIT looking into the matter.

"If at any point of time it appears to the court that the investigation is not heading in the right direction, then the case will be handed over to the CBI."

Later, on July 30, 2021 the Supreme Court had taken suo moto cognizance of the incident, looking into the larger issue of the nature of the incident and the steps taken by the state governments for the protection of judicial officers inside and outside the court premises.