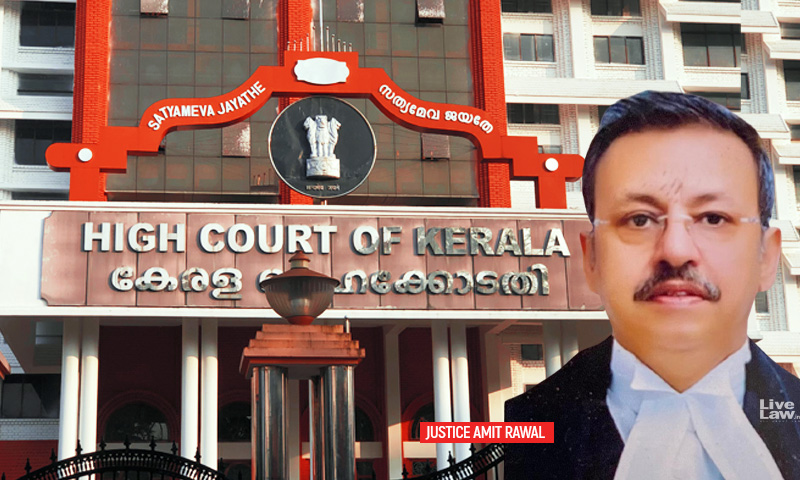 Clarifying its earlier order mandating the filing of English Translation of all Malayalam documents, a single bench of the Kerala High Court on Thursday clarified that it is the prerogative of a judge to dispense with that requirement on a prayer to that effect being made.

Justice Amit Rawal passed the clarification order in an interlocutory application moved by Kerala High Court Advocates Association (KHCAA) seeking clarification on the Court's earlier order prohibiting the Registry from entertaining petitions without the English translation along with the paper books.

The application had also prayed for a clarification to the extent that English translation of vernacular documents has to be produced only in cases posted before Judges who are not familiar with the local language.

It was further contended that the first and second appeal documents in vernacular to be attached were voluminous.

Justice Amit Rawal, who came to Kerala High Court on transfer from Punjab and Haryana High Court, stated that the original order was intended to apply to writ petitions and did not pertain to second appeals or first appeals from trial courts.

"The intention of the Court was regard to the documents annexed with writ petitions. It did not pertain to any Regular Second Appeal or RFA where even the documents in the trial court are also in the vernacular. "

After clarifying the intent behind the impugned order, Justice Rawal opined that the practice of attaching documents in vernacular in Kerala by making a note by a lawyer should not have been followed.

The Single Judge added that instead of attaching such notes, the lawyers could perhaps add an additional prayer at the end of the writ petition seeking to dispense with the filing of the translation of vernacular documents.

The Court further held that in cases where such prayers are made, it would be the prerogative of the concerned Judge to grant the dispensation in placing on record the translation of the document.

"In case such prayers are made in all the writ petitions including the Bail Applications, OPs MACA etc, it should be the prerogative of the Hon'ble judge to grant dispensation in placing the record of the translation", the order stated.

Recently, another Single Judge had allowed the filing of a counter-affidavit in a case without the English Translation..