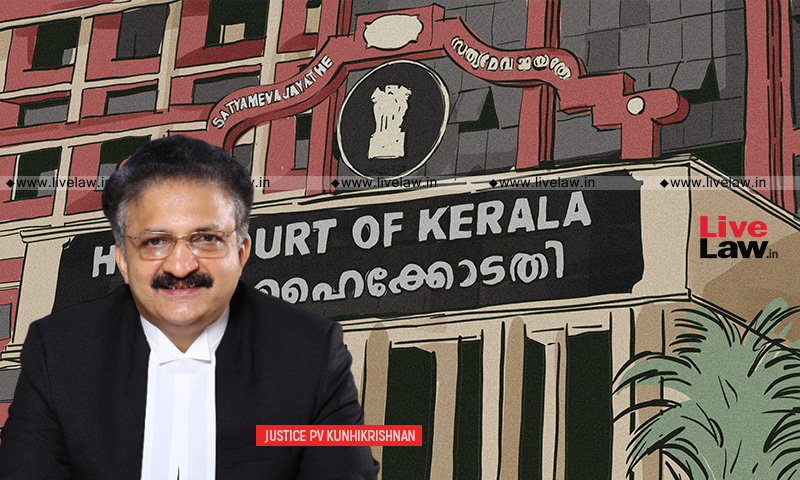 The Kerala High Court on Tuesday directed the Registry to accept a counter affidavit in a case without insisting on an English translation of the same.

This direction assumes significance since less than a month ago, another Bench of the Court had prohibited the Registry from accepting writ petitions with vernacular documents if not accompanied by an English translation.

In that order, the Single Judge was adjudicating upon a petition filed with vernacular documents and a note by the advocate saying that the English translation will be produced as and when required by the Court. The Judge pointed out that there was no provision in the High Court Rules empowering an advocate to attach such a note in a petition.

As such, the Registry was prohibited from entertaining such writ petitions with a note in the absence of any provision in the High Court Rules and Constitution. The Court had added,

"The language of the High Court as per the Constitution of India is English and as well as in the High Court Rules. This Court has been sitting on the writ side almost two and a half years but the practice of filing the translation of documents has not been followed and in almost 90% of the cases, documents are filed in local/vernacular language."

Nevertheless, Justice P. V. Kunhikrishnan while hearing a writ petition seeking a stay order earlier this week, directed the Registry to accept the counter affidavit from the party without insisting on an English translation of the same.

The plea was filed seeking a stay on the order passed by the Ombudsman for the Local Self Government authorities and the proceedings therein. The High Court had granted an interim stay in the matter when it was taken up last time.

This stay was extended by Justice Kunhikrishnan on Tuesday. The matter will be taken up next on August 12.

The Kerala High Court Advocates' Association (KHCAA) has reportedly taken up the issue, and the KHCAA is currently considering measures, including filing a writ appeal against the said order.