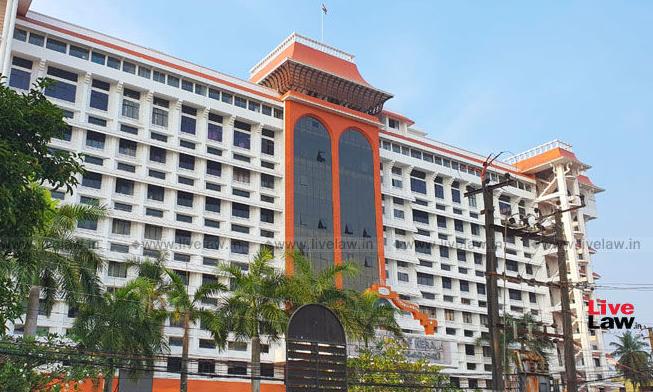 The Kerala High Court recently held that advocates filing writ petitions should produce the English translation of documents which are filed in a local or vernacular language while prohibiting its Registry from accepting petitions without such translation.

Justice Amit Rawal was adjudicating upon a petition filed with vernacular documents and a note by the advocate saying that the English translation will be produced as and when required by the Court. The Judge pointed out that there is no provision in the High Court Rules empowering an advocate to attach such a note in a petition.

"The language of the High Court as per the Constitution of India is English and as well as in the High Court Rules. This Court has been sitting on the writ side almost two and a half years but the practice of filing the translation of documents has not been followed and in almost 90% of the cases, documents are filed in local/vernacular language. This writ petition should not have been entertained by the Registry until and unless there was a miscellaneous application filed on behalf of the advocate seeking exemption giving special and attenuating circumstances."

As such, it was ordered that the Registry is prohibited from entertaining such writ petitions with a note in the absence of any provision in the High Court Rules and Constitution of India. This order was also directed to be communicated to the Registrar (Judicial) for immediate compliance.

The Court was hearing a matter regarding a dispute over the purchase of a vehicle.

The 3rd respondent had purchased a vehicle from the 4th respondent by an agreement in 2020 for a total consideration of 24 lakhs. Out of this, the 3rd respondent allegedly paid 10 lakhs, though no receipt is attached. The remaining amount was to be paid in instalments.

The possession of the vehicle and the original agreement were handed over to the petitioner whereas the photocopy was handed to the 4th respondent. Only Form Nos.29 and 30 were also executed by the 4th respondent which was sent to the Regional Transport Officer for affecting the transfer of the ownership.

When 3rd respondent refused to pay the amount, the petitioner submitted a complaint to the Director General of Police and also to the District Superintendent of Police.

Since no action was taken, he moved a plea in 2021, pursuant to which a crime was registered against the 3rd respondent under Section 420 IPC.

The petitioner contended that the 4th respondent was attempting to transfer the ownership of the vehicle to the 3rd respondent on the strength of a concocted agreement. He thereby moved a representation in this regard before the State Transport Commissioner.

The Court found that the documents placed on record reveal that the registered owner of the vehicle is the 4th respondent and that the matter should have been resolved via the alternate civil remedy.

"Some agreement is being introduced by the petitioner to have been entered into with the 4th respondent and further leasing out to the 3rd respondent. If at all there is a breach of the same, petitioner had an independent civil remedy to be availed of for settling the private dispute, cannot under the garb of threat of transferring the vehicle in favour of some other person present writ petition under Article 226 of the Constitution of India."

As such, the petition was found to be a gross abuse of the court's process and not maintainable and was thereby dismissed with a cost of Rs.10,000 to be paid to the Kerala High Court Bar Association.

Another Bench later passed an order directing the Registry to accept a counter affidavit in a case without insisting on an English translation of the same.