Judicial Review Of Govt Contracts Permitted Only If There Is Illegality In Decision Making Process Placing Public Interest At Risk: Delhi HC 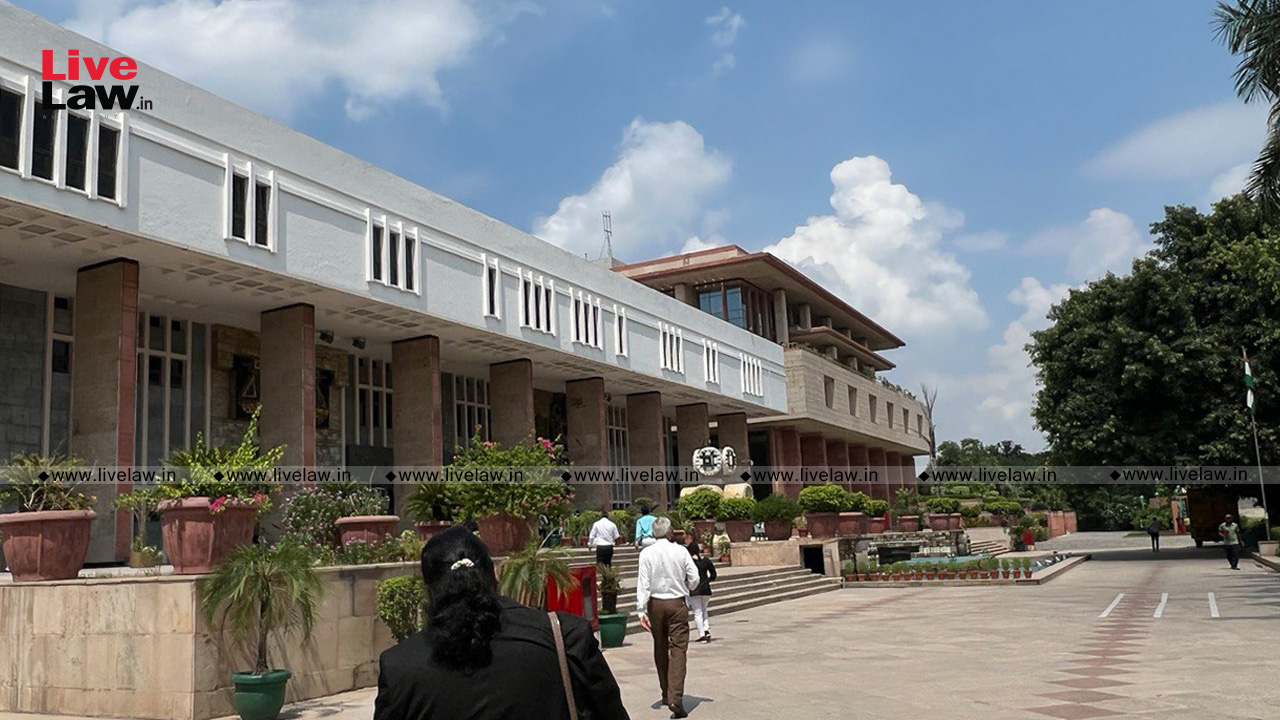 The Delhi High Court has observed that the scope of judicial review in matters of government contracts is limited and can only be exercised if there is patent unreasonableness, irregularity, irrationality or illegality in the decision-making process of the authority which places public interest at large at a risk.A division bench comprising of Chief Justice Satish Chandra Sharma and...

The Delhi High Court has observed that the scope of judicial review in matters of government contracts is limited and can only be exercised if there is patent unreasonableness, irregularity, irrationality or illegality in the decision-making process of the authority which places public interest at large at a risk.

A division bench comprising of Chief Justice Satish Chandra Sharma and Justice Subramonium Prasad added that in the absence of the said circumstances, Courts should normally exercise judicial restraint while deliberating upon contractual matters so as to not generate "problematic ramifications" affecting the State's ability to enter into contracts and trade with private entities.

The Court made the observations while dealing with two petitions challenging a tender floated by the Central Medical Services Society, an autonomous society of the Ministry of Health and Family Welfare, pertaining the procurement of Buprenorphine 2 mg and 0.4 mg. The pleas also sought for finalization of the tender in favour of the two companies M/S Verve Human Care Laboratories and M/S Maan Pharmaceuticals Limited.

In February 2022, the petitioner companies were informed that the Tender was cancelled, without any notice to the qualified bidders, and that a fresh tender was issued. It was found that the documents submitted by the two entities were forged and fabricated. Furthermore, it was stated that the eligibility criteria pertaining to prior supply experience of bidders was also relaxed.

The Court did not find force with the petitioners' argument that the eligibility criteria could not have been relaxed to state that bidders would have to have previously supplied 25% of the quoted quantity of same or similar items in the past three financial years.

The Court thus opined that it was only after due negotiation with the entities that CMSS had arrived at the conclusion that the rates quoted by the petitioners remained exorbitant.

"In view of this, a well-considered decision had been taken to relax the eligibility criteria and re-float the tender in order to maximise participation in furtherance of public interest. This Court does not find the said decision to be so illegal, arbitrary or unreasonable that it may warrant the interference by way of judicial review," it said.

The Court said that the doctrine of legitimate expectation is subsumed by Article 14 of the Constitution of India as the State and all of its instrumentalities are duty- bound to ensure that their actions are fair and are far from arbitrary. However, whether the expectation of the claimant is reasonable or legitimate in the context is a question of facts in each case.

"Whenever this question surfaces, it is incumbent upon the Courts to determine the same not in accordance with the claimant's perception, but in larger public interest wherein other more important considerations may outweigh what otherwise would have been the legitimate expectation of the claimant. A bona fide decision of an authority can be said to satisfy the requirement of non- arbitrariness and withstand judicial scrutiny," the Bench observed further.

The pleas were accordingly dismissed.