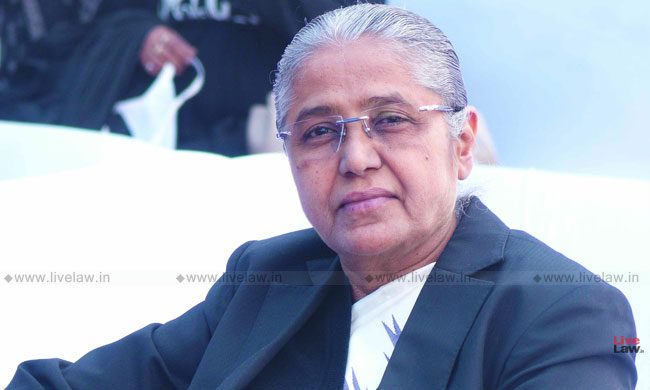 The Supreme Court collegium is having a woman face, after more than a decade.

Justice R. Banumathi is now one among the top five senior judges of the Supreme Court, with the retirement of Justice Ranjan Gogoi.

She will be part of the collegium for a span of nine months, as she will be retiring on 19th July, 2020. However, she may not make it to top three, as three other judges' retirement date comes after her retirement.

Out of 34 judges in the Supreme Court, only three are women. Justice Indu Malhotra and Indira Banerjee are the other two judges. Last year witnessed the rarity of an all-women bench as Justice R Banumathi and Justice Indira Banerjee sat in Court No.12 on September 5 and 6.

Till now, the Supreme Court has seen only 8 women judges. Last female judge who could make it to collegium was Justice Ruma Pal (longest serving judge).

Another fact is that the office of Chief Justice of India has never been presided by a woman judge.