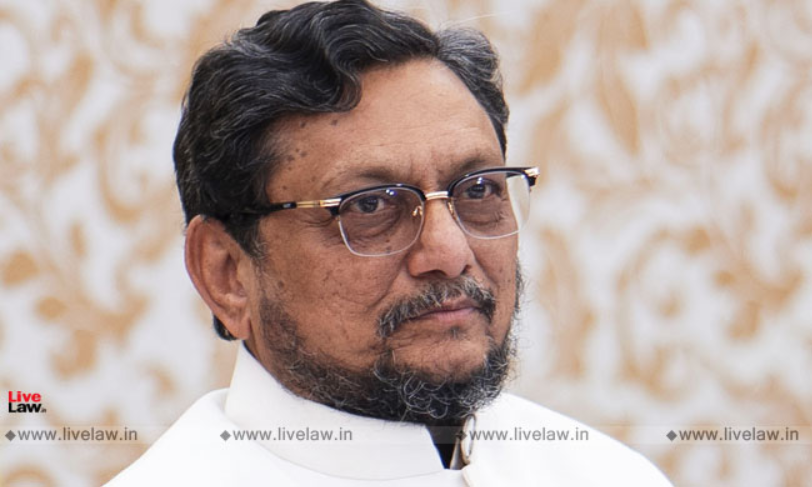 Hinting at the recent police encounter of the four accused in the Hyderabad rape and murder case,CJI SA Bobde, speaking at the inauguration ceremony of the new High Court building at Jodhpur, Rajasthan, remarked,

"Recent events in the country have sparked up this whole debate with new vigour...I don't think justice can ever be or ought to be instant. And justice must never ever take the form of revenge. I believe justice loses its character of justice if it becomes revenge."

He acknowledged the existing gaps in the present judicial system and said that self-correcting mechanisms were to be deployed.

"There is no doubt that the criminal justice system must reconsider its position and attitude towards laxity and the eventual time it takes to dispose of criminal matters," he said.

He suggested that use of technology in the judicial system will act as a tool in strengthening timely access to justice.

"I envisage utilisation of Artificial Intelligence to improve the efficiency of our justice administration system as the next step in this process. Use of AI in administration of justice would allow us to redirect and commit judicial time and resources to resolving complex cases requiring greater application of mind," he said while citing the example of the new Supreme Court App and AI powered translation engine SUVAS, launched very recently.

He then stressed on the need to curb litigation itself, by promoting pre-litigation mediation. In this regard, it was suggested that the result of mediation should have the force of a decree.

"The length of time taken for conclusion of litigation is a big deterrent. It is therefore necessary to strengthen the use of ADR, especially prelitigation mediation.

Surprisingly no courses are available for conferring a degree or diploma in mediation. We have taken the initiative and have asked the BCI to work on this avenue. The BCI has in principle agreed for the introduction of new courses in this line."

Congratulating the stakeholders on the inauguration of the new building, Justice SA Bobde said, "More often than not, location of courts as well as modes of transportation play a pivotal role in a litigant's decision to even approach the court. The presence of this court complex adjacent to a four-lane highway will ensure that affordable transport facilities such as buses and trains are available to a litigant."