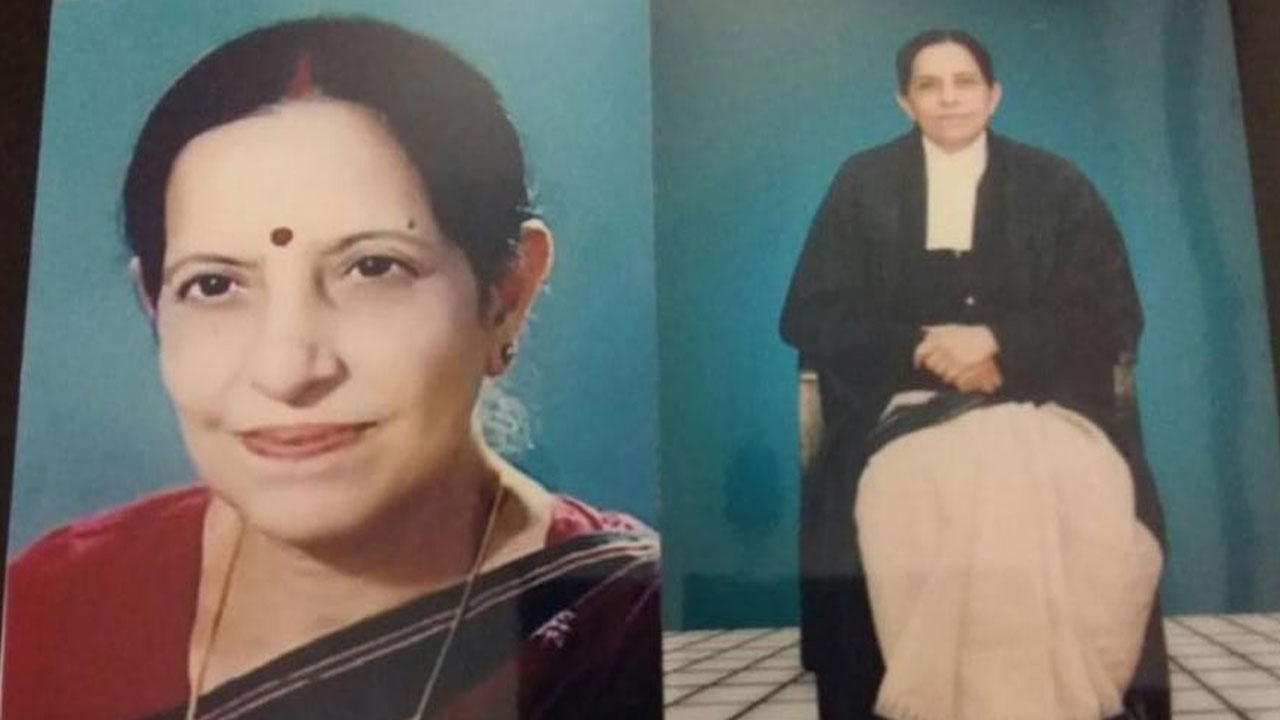 She joined the Bar at Patna High Court in 1971 and was appointed a Government Pleader (G.P.) in 1985, before her elevation to the Bench in 1990.
She honed her skills under the aegis of her father Late Maheshwar Sinha, Member, Senate of the Faculty of Law and of the Board of Examiners in Law, Bihar University; Vice-Principal, S. K. J. Law College and Public Prosecutor, Muzaffarpur, who like his daughter was known for his impeccable integrity, honesty and unrelenting courage.
Amongst her several landmark judgments are included the likes of the Panchayati Raj case where the State of Bihar was directed to conduct the said elections within a given span of time; the Cessation of Unfair Means case where the State was directed to conduct all examinations in such a way that left no place for unfair means, a decision that changed the very perception about examinations in Bihar; the Madhepura case where the Election Commission ( E.C.) was ordered to do a recounting of votes, which eventually led to the defeat of Mr. Lalu Yadav; in addition to countless other important pronouncements.

The authors are Aayushman and Saptashwa Singh, grandson and the nephew of Late Justice Indu Prabha Singh