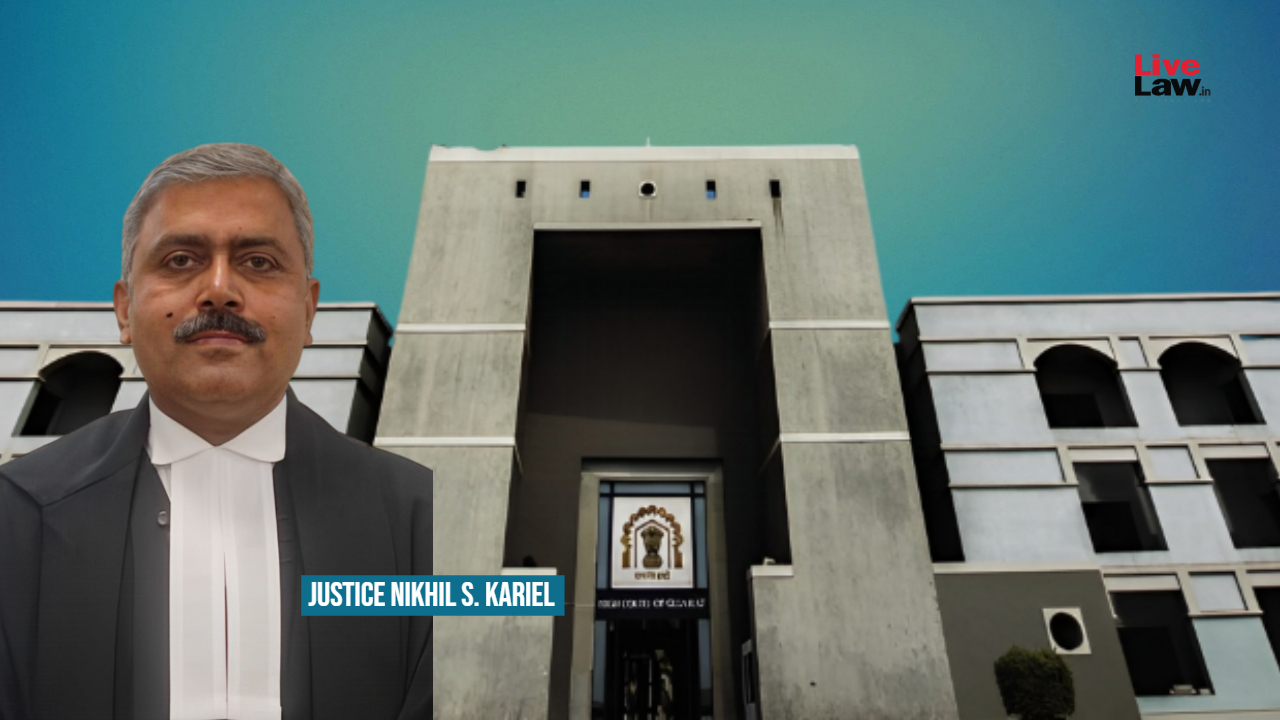 Calling Justice Nikhil S. Kariel the 'finest, upright, honest and unbiased' judge, the Gujarat High Court Advocates' Association today passed a resolution protesting against and showing its displeasure regarding the proposal of the Supreme Court Collegium to transfer him to the Patna High Court.

Stating that the proposed transfer is not in the right taste, the resolution of the association states that it has been unanimously decided by the members of the Bar to strongly oppose any such steps and that they shall protest indefinitely till the issue is resolved by the Chief Justice of India and the Collegium.

In this regard, the judges of the High Court have been requested to not pass any adverse orders in absence of the Advocates.

It may be noted that earlier today, the members of the bar had gathered in the court of Chief Justice Aravind Kumar to protest against the proposed SC Collegium decision, wherein, Senior Advocate Mihir Thakore had said that the members were before the Court of CJ to mourn the death of the independence of the Judiciary.

Thereafter at 02:00 PM, an Extraordinary General Body Meeting of the GHCAA was convened, and in that meeting, the following resolution was passed:

"To abstain from court proceedings instantaneously i.e., from 02:30 PM today and to further have a representation sent to Hon'ble Chief Justice of India and other Judges of the collegium and other Hon'ble Judges of this court who are now presiding as Judges of Supreme Court of India to reconsider the recommendation of transfer of Hon'ble Justice Kariel. It was also resolved to send a delegation of members of the Bar with the Incharge President and Secretary of the Association to meet the Hon'ble Chief Justice of India and to request him to reconsider the transfer."

The resolution also states that the transfer of such an honest and upright Judge for which the entire Bar is vouching in one voice is not in the right taste and is being strongly opposed as it strikes at the Rule of Law and Independence of Judiciary which are two prime edifices on which our Constitution rests.

Further, the Association also resolved that all the members of the Bar shall hold a peaceful protest on this issue at Gate No 2 of Gujarat High Court tomorrow at 10:30 AM and the next meeting to review the situation and further decision will be taken at 10:30 AM on November 21, 2022.