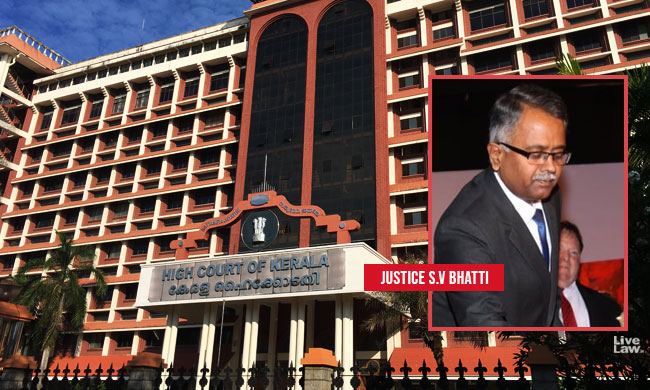 On January 15, the Collegium had proposed his transfer to Kerala HC in the interest of "better administration of justice".

Upon his views being sought on the proposal, Justice Bhatti expressed his unwillingness to go to Kerala HC and requested to consider transferring him to Telengana High Court instead.

But, the Collegium s refused to accede to his request and reiterated the transfer proposal on February 20.

He is at present the second senior judge of Andhra Pradesh High Court.