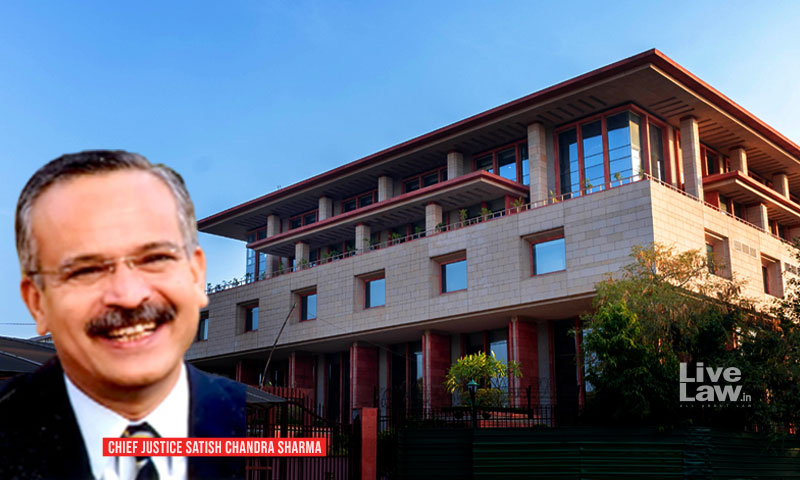 Lieutenant Governor Vinai Kumar Saxena administered the oath to Justice Sharma at Raj Niwas, which is the secretariat of LG.

Justice Sharma was previously serving as the Chief Justice of the Telangana High Court. His transfer was notified by the Central Government on June 19, 2022.

He was awarded National Merit Scholarship for Post Graduate Studies. Enrolled as a student of law in Dr. Hari Singh Gour University, Sagar in 1981. Graduated as the topper of the class and obtained an LL.B. degree in 1984 with three university Gold Medals.

He enrolled his name as an advocate on 01-09-1984. Practiced in Constitutional, Service, Civil and Criminal matters before the High Court of Madhya Pradesh at Jabalpur. Was appointed Additional Central Government Counsel on 28-05-1993 and was appointed senior panel counsel by Government of India on 28-06-2004.

He was elevated as a Judge of Madhya Pradesh High Court on 18th January, 2008. He was appointed as a Permanent Judge on 15th January, 2010.

Justice Sharma is an avid reader and is also known for his contributions to various Universities. He is associated with National Law Universities.

Later, Justice Sharma was transferred to Karnataka High Court where he took charge as a Judge on January 4, 2021 and later assumed charge as the Acting Chief Justice on August 31, 2021.