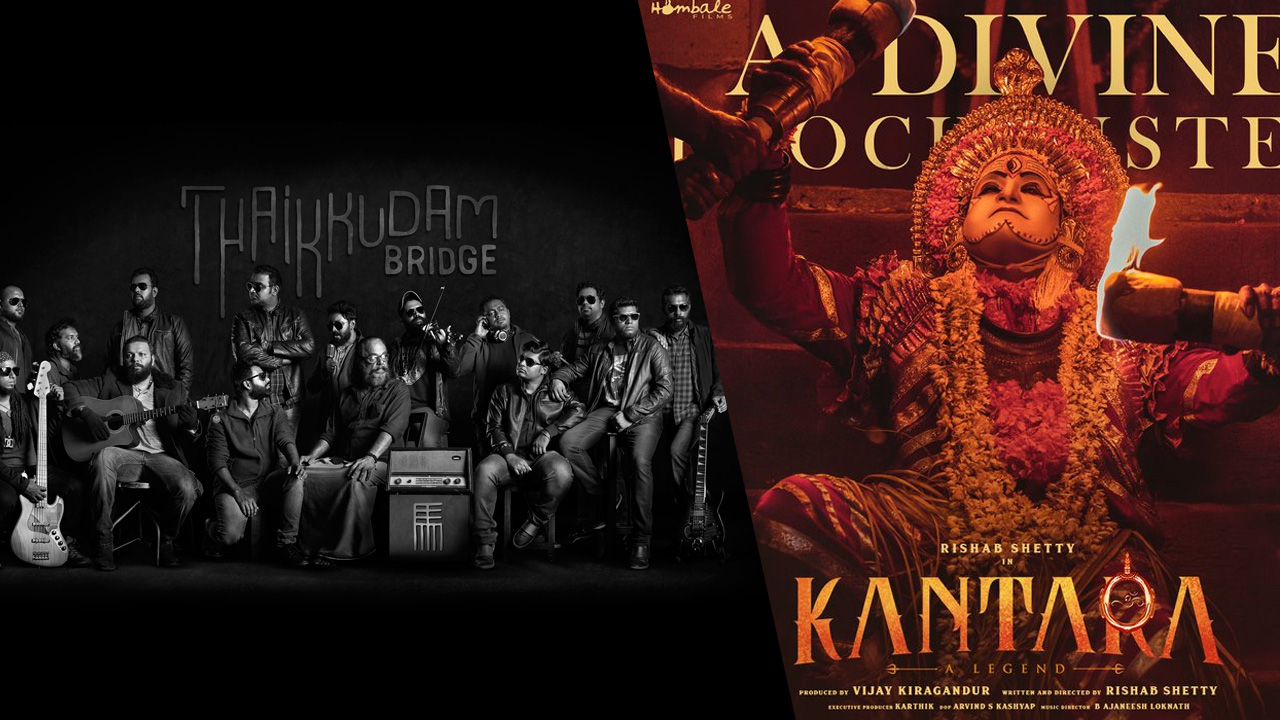 Citing lack of jurisdiction, the Kozhikode District Court in Kerala on Friday returned the plaint filed by music band Thaikkudam Bridge alleging copyright infringement against the makers of Kannada movie "Kantara" over the song "Varaharoopam".

The application filed by Hombale Films, the producer of the movie, under Order 7 Rule 10 of the Code of Civil Procedure for return of the plaint was allowed. The District Court returned the plaint stating that it should be presented before the competent court. It further directed that the parties shall appear before the Commercial Court at Ernakulam within 14 days. While returning the plaint, the District Court stated that the injunction application be pursued before the competent court.

As a result of this, the ad-interim order passed by the District Court on October 28 against the use of "Varaharoopam" song in the movie ceases to have effect. The injunction order was passed against Hombale Films, Rishab Shetty, Prithviraj Productions, the producer, director and Kerala distributor of film respectively. Further, streaming platforms like Amazon Music, Spotify, Wynk Music, JioSaavn were also restrained from playing the song.

However, the interim order passed on November 2 by another Court in Kerala, the Palakkad District Court, against the use of "Varaharoopam" song is still in force. The second order was passed in a suit filed by Mathrubhumi Printing and Publishing Company Ltd (MPPCL), which claims to be the copyright holder of "Navarasam" song, the subject matter of the plagiarism dispute.

In the Kozhikode District Court, Advocate Santhosh Mathew, counsel of Hombale Films, raised a preliminary objection against the maintainability of the suit on the ground that only the Commercial Court has the jurisdiction to deal with the matter. It was argued that after the amendment made to the Copyright Act 1957 by the Tribunal Reforms Act 2021, copyright disputes can be raised only before courts which are notified as Commercial Courts.

Advocate Satish Murthy, counsel of Thaikkudam Bridge, argued that the plaintiff is only seeking proper attribution for the song used in the movie and since no damages have been sought, it will not become a commercial dispute.

Recently, the Kerala High Court had refused to entertain the petitions filed by Hombale Films against the injunction orders passed by the District Courts stating that appellate remedies under the Civil Procedure Code ought to be exhausted.