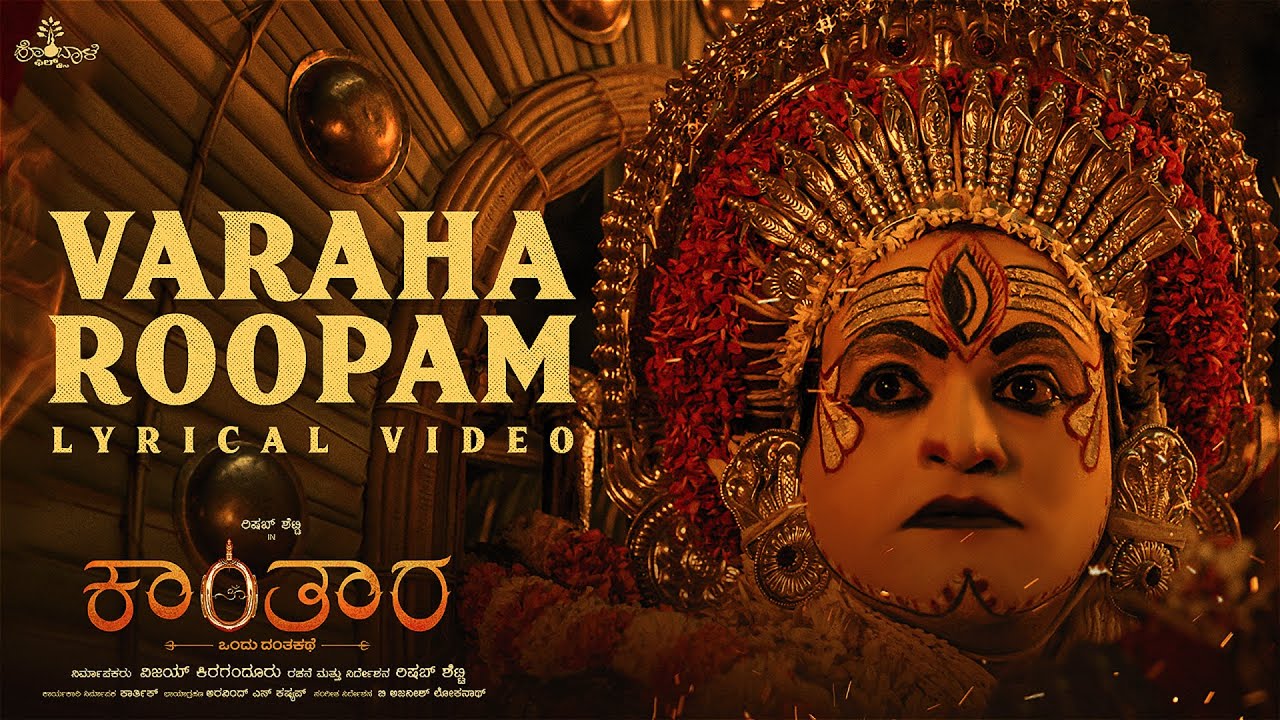 The Kerala High Court on Wednesday dismissed as not maintainable the petitions filed by Hombale films (producer of Kantara movie), against the ad-interim injunction orders passed by the Palakkad District Court and the Kozhikkode District Court restraining the use of song 'Varaha Roopam' in the movie. It was held that the remedy before the High Court cannot be invoked when other remedies are available against the interim orders.

The injunction orders were passed in the copyright infringement suits filed alleging that "Varaharoopam" was plagiarised from the song "Navarasam" of Kerala-based band Thaikkudam Bridge.

The High Court bench of Justice C.S. Dias observed that the petitioner had approached the Court under Article 227 of the Constitution of India, completely bye-passing the procedure laid down in the Code of Civil Procedure, while dealing with applications under Order 39 of the Code.

"The supervisory jurisdiction of this Court is not to be exercised to inter-meddle with every ad-interim order passed by the subordinate courts. If that is the case, the Courts of original jurisdiction and appellate Courts will become defunct, and this Court will be flooded with such litigation, unsettling and dislodging the legislative framework laid down under the Code", it observed, while dismissing the petitions.

The High Court observed that the contentions raised by the petitioner included mixed questions of facts and law, which would have to be dealt with by the Court of the first instance or the appellate court.

"It is not for this Court to examine each and every contention raised in the original petition, that too at the ad-interim stage, and rule upon their worthiness and correctness. If this Court carries out such an exercise, it will foreclose the statutory rights of the parties and will undoubtedly cause grave prejudice to them", it added.

The Court in the instant case was dealing with two petitions challenging the orders of the Palakkad District Court, and the Kozhikkode Principal District Court, which had passed temporary injunction orders to restrain the makers of the Kannada movie "Kantara" from using the song "Varaha Roopam" in theatres and streaming platforms.

As per the injunction orders, Hombale Films was restrained the movie from exhibiting, releasing on OTT platforms, streaming, distributing or communicating to the public the film 'Kantara' with the synchronised song 'Varaha Roopam' until further orders.