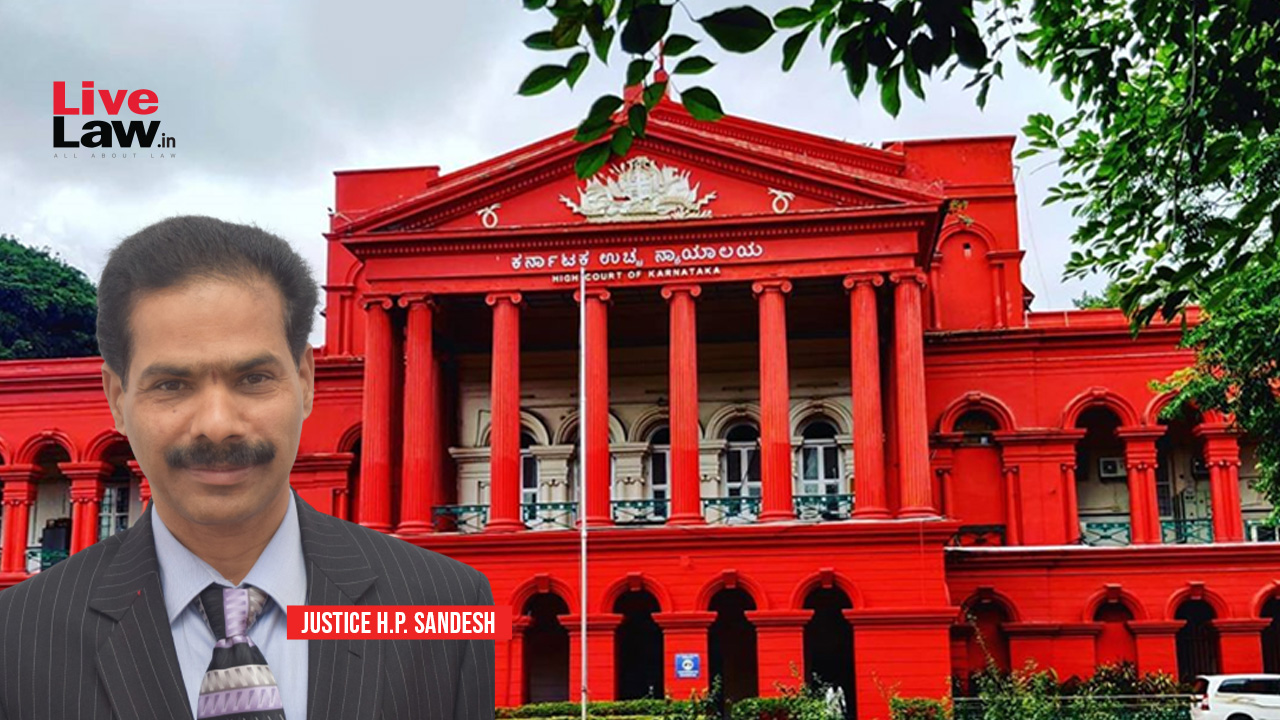 The Karnataka High Court has said that even married daughters are entitled for compensation on all the heads from the insurance company on the death of their parent in an accident.

A single judge bench of Justice H P Sandesh, sitting at Dharwad made the observation while dismissing the appeal filed by Reliance General Insurance Company Ltd challenging the order of the Motor Accidents Claim Tribunal dated May 9, 2014.

The bench relied on the Supreme Court judgment in the case of National Insurance Company Limited vs. Birender and Others wherein it was held that it is settled by now that legal representatives of the deceased have a right to apply for compensation. It is further observed that even the major married and earning sons of the deceased being legal representatives have a right to apply for compensation and it would it would be the bounden duty of the Tribunal to consider the application irrespective of the fact whether the concerned legal representative was fully dependent on the deceased and not to limit the claim towards conventional heads only.

"When the insurance company has failed to elicit any negligence on the part of the driver of the tempo in the evidence of PW.1 and also in the cross examination of PW.2, the question of the Tribunal coming to the conclusion of contributory negligence does not arise.

Further it said ,"Therefore, unless there is cogent evidence before the Court with regard to negligence, question of considering contributory negligence does not arise."

The court also junked the contention of the insurance company that 13 multiplier adopted by the Tribunal is erroneous. The bench said,

"In order to substantiate the said contention except eliciting answers from cross-examination of PW1 that the deceased might have been six years younger to him, nothing is on record and the Court has to take note of the age of the deceased based on documentary evidence."

Accordingly it dismissed the appeal.