37% Govt Schools Have No Girls' Toilet; No Safe Drinking Water In 40% : Report Before Karnataka HC 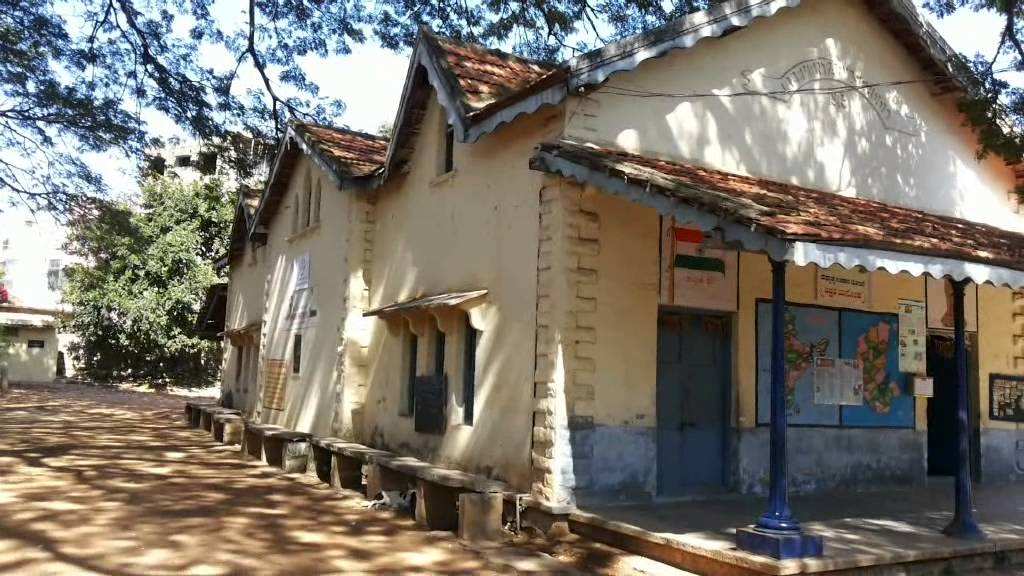 x
"One of the reasons why children don't like schools is because of the environment there, walls are broken, leakages are there, no water supply, no electricity, etc. especially in rural areas", HC said.

The Karnataka High Court on Thursday directed the state government to submit a plan of action for spending the Rs 100 crore allocated towards infrastructure development in government schools across the state.

A division bench of Justice B V Nagarathna and Justice Hanchate Sanjeev Kumar orally said "Tell us how you are going to spend this Rs 100 crore. Which district will get how much money? It should not happen that some school gets funds only for repairs of walls and other schools get for repair of furniture. If you take up repairs, do a complete job in the school."

It added "One of the reasons why children don't like schools is because of the environment there, walls are broken, leakages are there, no water supply, no electricity, etc. especially in rural areas."

As per a sample survey report submitted by Karnataka State Legal Services Authority, which consisted of a sample of 889 schools, the facilities as required by the Schedule to the RTE Act have not been provided. Out of the 889 schools, only 63% of the schools have separate toilets for the girls out of which 82% are functional. 37% of the schools have no separate toilets for girls as required by the RTE norms and standards.

The government today submitted a status report to the court regarding the repairs and construction of new class room in 889 classes listed in KSLSA report. It said that 510 schools have been taken up for carrying out repair works in the year 2020-21 on priority basis and in remaining schools, the students are less than 10 in each schools.

The court in its order said "When we inquired what is the plan of action for the spending of Rs 100 crore towards infrastructure in government schools, the AGA submitted that she would get instruction in the matter and place before the court a plan of action in that regard."

Following this, the court directed the state government to place on record a plan of action on or before the next date of hearing. The court posted the matter for hearing on July 12. The court was hearing the petition filed by the Anti-Corruption Council of India.