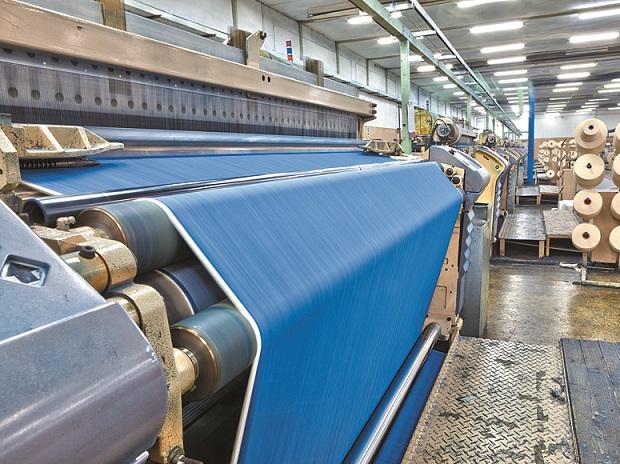 The Karnataka Government on Friday told that High Court of Karnataka that it has withdrawn the notification dated May 22, by which the provisions of the Factories Act 1948 governing the working hours of workers were suspended.

Notably, the move comes after the HC told the Government on June 9 that it will stay the notification, if the government itself is not withdrawing the same before the next hearing date.

A division bench headed by Chief Justice A S Oka made such an observation on June 9, after noting that the notification cannot be sustained on the basis of Section 5 of the Factories Act, which gives state power to relax the provisions in the event of "Public Emergency".

The bench had noted that the State Government itself admitted that the economic crisis caused by lockdown was not a "Public Emergency" as per Section 5.

As per Section 5, "public emergency" means a grave emergency whereby the security of India or of any part of the territory thereof is threatened, whether by war or external aggression or internal disturbance.

In the statement filed in the Court, the Government had said :

"Although it is difficult to locate the present situation within contingencies of section 5 of the act, nevertheless the extraordinary situation warranted such drastic measures in the interest of both the workers and employers".

When the bench had pointed out that the Karnataka Government has admitted in its submissions that Section 5 was not attracted, the government sought to place reliance of Section 65(2) of the Factories Act.

However, the bench pointed out that the notification was not referring to this provision.

The bench ultimately adjourned the hearing till June 12, in view of the non-availability of Additional Advocate General. The bench however cautioned that the notification will be stayed, if a fresh decision is not taken by Friday

On Friday, a division bench of Chief Justice Abhay Oka and Justice E S Indiresh was informed by Additional Advocate General Dhyan Chinnappa that by a notification issued on June 11, the impugned notification dated May 22 has been withdrawn by the government. Accordingly, the court disposed off the petition filed by social and RTI Rights activist Maruthi H.

As per the notification, the state had exempted all factories from Section 51 and Section 54 of the Factories Act, 1948, with effect from May 22 to August 21. As a result, it increased the working hours of workmen from nine to 10 hours per day and to 60 hours from 48 hours per week, in the state.

The petition filed through Advocate Basawa Kunale and advocate Hemanth Rao stated that the notification issued on May 22 is liable to be quashed as it is illegal, arbitrary and in violation of the Constitutional and statutory safeguards provided to workers.