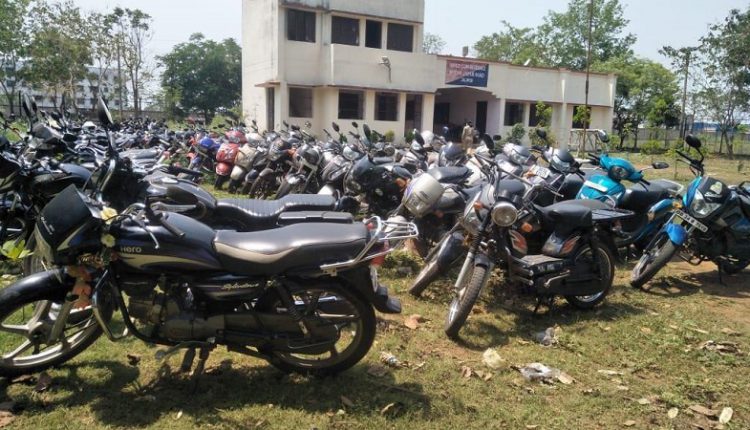 The Karnataka High Court on Thursday allowed the Bengaluru police to release 35,000 vehicles which were seized for violation of lockdown norms. The owners of the vehicles can now approach the police, and seek the return of vehicle on a deposit amount,  instead of approaching the magistrate.

A division bench of Chief Justice Abhay Oka and Justice Savanur Vishwajith Shetty passed the order on the application made by the state government . To secure the release of the vehicles otherwise,  the violators will have to file applications before the concerned magistrates under the relevant provisions of CrPC.

The plea said "If the above procedure is followed it would lead to an unimaginable number of applications filed before the magistrate. It will also lead to crowding in the magistrate courts defeating the object of social distancing in the advent of the COVID-19 pandemic." The government prayed that jurisdictional police officer be permitted to exercise power under section 102 (3) of CrPC and the relevant provisions of the Motor vehicles Act and release the vehicles on furnishing of bond or any other security.

The bench allowed the plea and fixed a security deposit amount of Rs 1,000 for four wheeler vehicle and Rs 500 for two wheelers along with an undertaking that they will not commit such an offence again during the lockdown. This amount will be adjusted subject to final outcome of the prosecution launched against the vehicle owner's before the jurisdictional magistrate.

Earlier, Kerala HC had passed a general order for release of vehicles seized for lockdown violations.