In a move that won hearts, Chief Justice of the Karnataka High Court, Abhay Shreeniwas Oka, extended a warm welcome to to Mary Josephine, a court staff who reported for work on Tuesday after recovering from COVID-19. 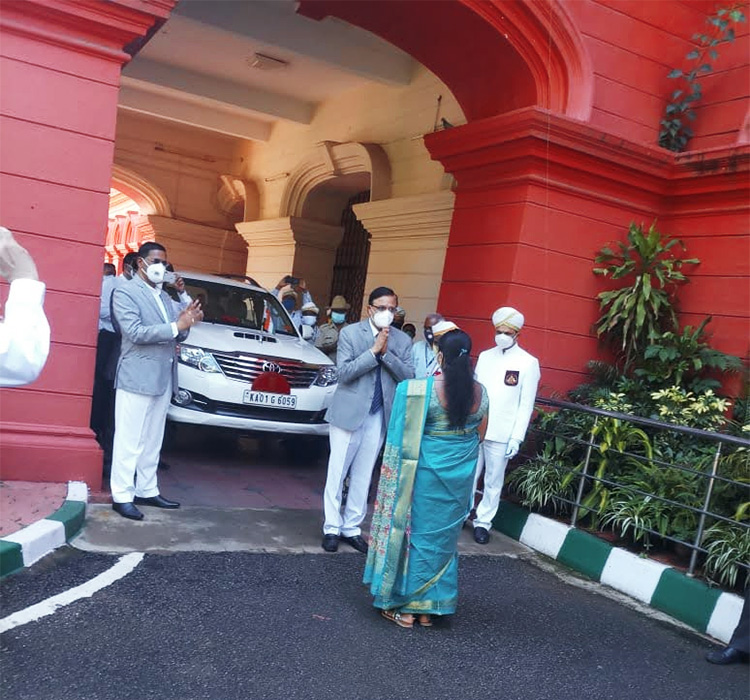 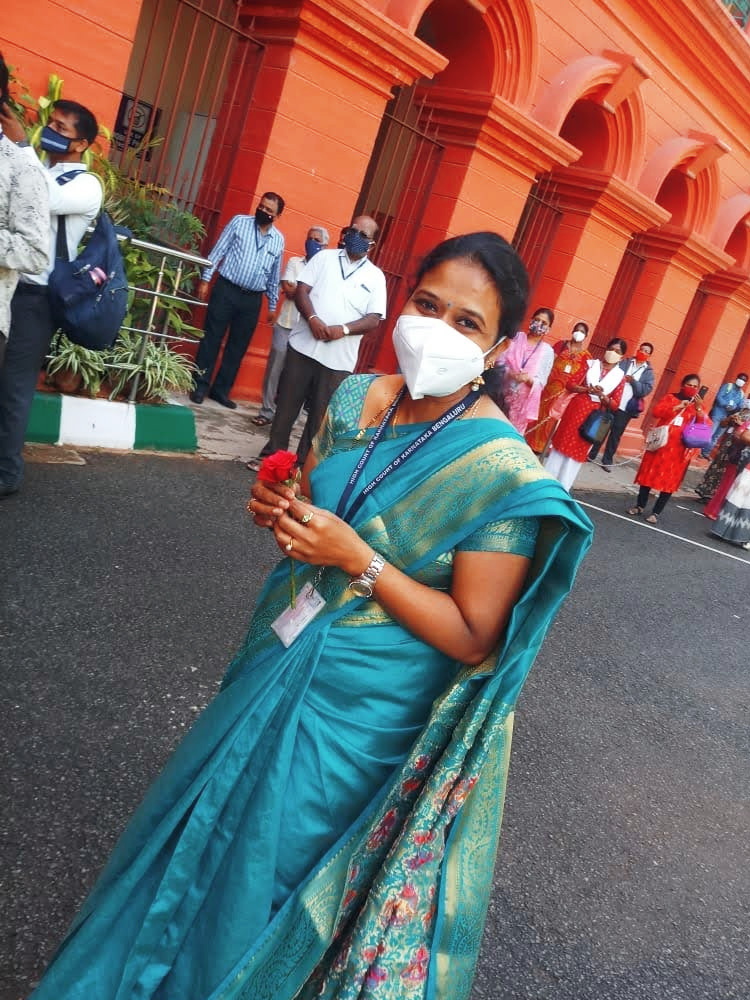 The CJ's action received widespread appreciation across social media, with many opining that it will go a long way in removing the stigma over persons cured of COVID-19.

This is not the first time that CJ Oka has captured hearts with humanistic gestures. Few months ago, during the inaugural function of the newly constructed district court complex in Chikkaballapur, he had stepped aside to make way for the senior most court attender to perform the inauguration instead of himself.

A division bench led by Chief Justice Oka has been monitoring the COVID-19 control measures adopted by the State Government, and has been passing several effective orders in that regard.