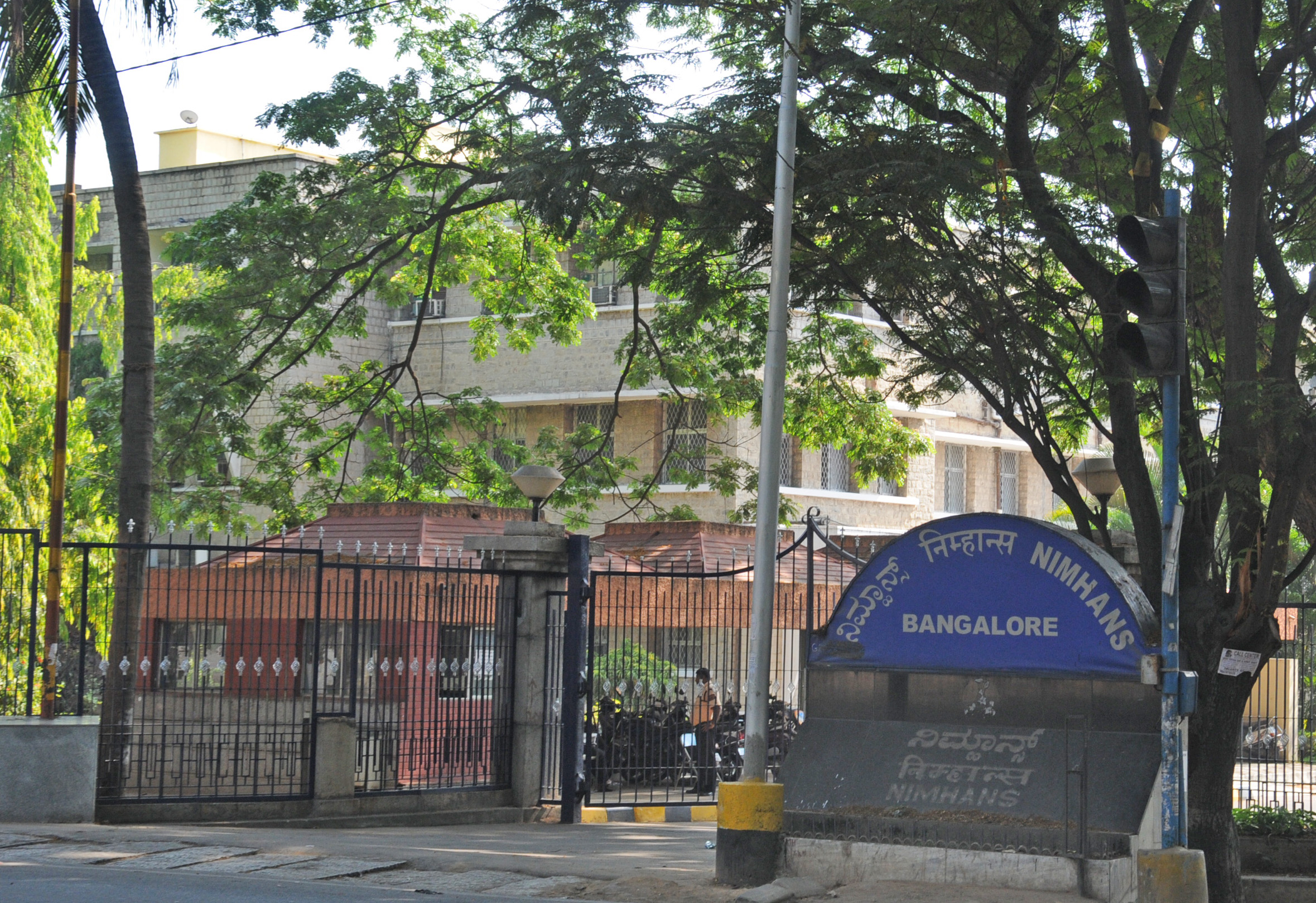 The Karnataka High Court on Wednesday disposed of a petition filed against closure of OP Department of premier mental health institution, the National Institute of Mental Health and Neuro-Sciences (Nimhans), Bengaluru.

A bench comprising Chief Justice Abhay Oka and Justice M Nagaprasanna was informed by the counsel for Nimhans that the OPD department was closed down for two months during the lockdown period and has resumed functioning from June 1. The bench then said "Every institution is working under constraints. Don't make irresponsible statements. In the main PIL we have noted the work done by NIMHANS. The director of NIMHANS appeared before us through video conferencing and work done by NIMHANS during the period of lockdown has been appreciated."

It added that "Situation is not normal. Sitting in your office is alright for you to say this is not done properly. Ultimately all institutions are being run by human beings. Every human who is resident of Benagluru at present is under threat. You cannot say that they have kept the OPD close so they have committed a blunder or illegality. Fact of the matter is in best possible manner within limitations imposed by corona19, the institution is functioned."

As regards to the second prayer made in the petition filed by Advocate Jay Datt Bhatt of exclusion of Mental Health Professionals from the practice of 'Telemedicine' in the guidelines issued by MOHF&W, Govt. of India. Counsel for NIMHANS informed the court that "Even during the lockdown period the services of telemedicine were provided and are still operational."

The bench in its order said "It will be open for the petitioner to make representation to the authority who has drafted the guidelines. It is obvious that if such a representation is made concerned authority will take decision on the same."