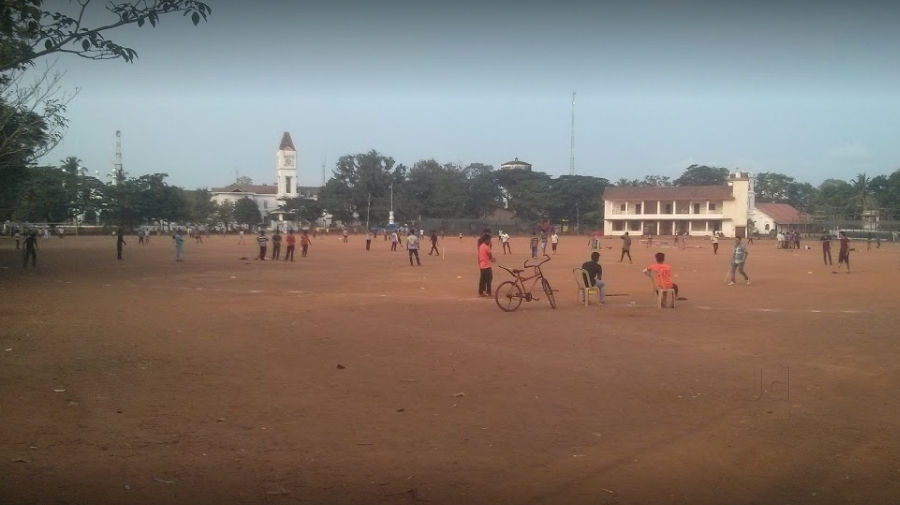 The Karnataka High Court on Wednesday directed that there will be a complete prohibition on construction of any building or structure inside the Nehru Maidan at Mangalore.

The Court observed "don't convert a city into smart city by occupying parks".

"A judicial notice will have to be taken that open spaces like parks and playgrounds are destroyed over time. Citizens have the Fundamental Right to live in a clean Environment and breathe fresh Air. It is a good idea to convert all cities into smart cities. But to construct a market on an open playground will not convert a city into a smart city. A provision has to be included for not only maintaining and preserving the existing parks but also create more parks. A city does not become smart by constructing more and more buildings."

A division bench of Chief Justice Abhay Oka and Justice Nataraj Ramaswamy while hearing a petition filed by Vijaya Suvarna and others also directed the state government to take a decision in two months time on the three notifications issued by it proposing to declare the Nehru Maidan a playground under the Karnataka Parks, Play- fields and Open spaces (Preservation and Regulation) Act 1985.

Advocate Sunil Kumar H, appearing for the petitioners had argued that the Mangalore Corporation has already started construction of permanent structures in the football stadium of Nehru Maidan and this will take away a precious public playground. Thousands of people will be deprived of fresh air, ground for sports and the beauty of nature. He submitted that the Government of Karnataka by notification dated 23/12/1985 under the Karnataka parks and open space (prevention and regulation) act 1985 has declared the Nehru maidan as a playground, the petitioner submitted.

The counsel for the corporation though said that as the Central market was in dilapidated condition and under the smart city project, it was being renovated till then a temporary market was being built inside the maidan to accommodate around 300 tenements. After the renovations are completed the maidan will be restored to its original place. The football ground is unaffected and remains open to the public.

The bench raised doubts over the claim of the corporation by saying "How can you assure that on renovation the occupants in the newly constructed market building will vacate their premises. Some other persons will be allotted the new building and these occupants will continue."

On the argument of the government that it was a temporary arrangement the bench said "Suppose if a market becomes dilapidated in the city of bengaluru, temporarily can you shift a market to cubbon park?."

The petition states that Nehru maidan is a popular public ground and it is one of the few public spaces which is available for the public of Mangalore. It has a history of more than 100 Years and the British Government had classified and reserved the Nehru maidan as a Public ground. It has been a popular place among sports fans and the general public for more than hundred years. Thousands of people play football and other games in the said ground everyday. Senior citizens and women use Nehru maidan for morning walk.

The plea has prayed for directions to consider the representation dated 14-5-2020 made by the petitioners to the corporation and preserve the football ground of Nehru Maidan, for sports activities only. Further direct the respondents not to put up any permanent or temporary structures in the football stadium of Nehru Maidan.

The court has now posted the matter for further hearing on August 19, directed the state to place on record its decision.