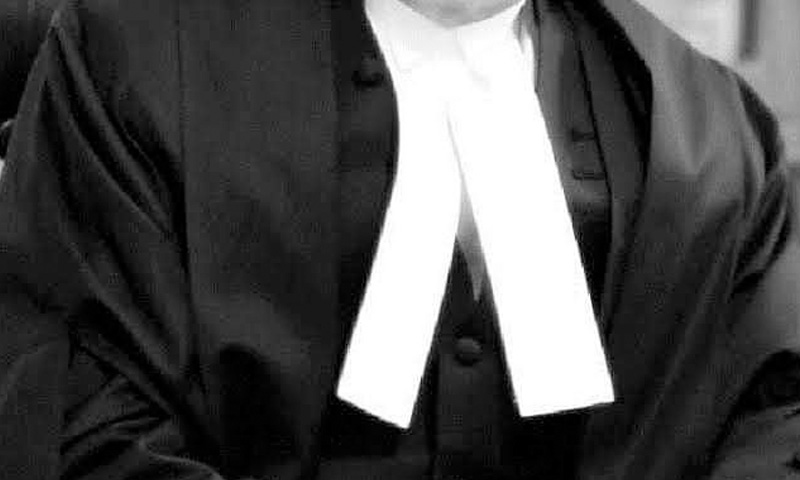 The Karnataka High Court has set aside a complaint filed against an advocate by his client under sections 406 (Punishment for criminal breach of trust) and 420 (Cheating) IPC, on the allegation that he did not obtain favourable orders from the Supreme Court in his case.

The complainant Cyprian Menezes had alleged in his complaint that since petitioner did not obtain favourable orders, offences under Sections 406 and 420 of IPC have been committed.

The bench on going through the complaint noted that the statement attributed to the petitioner is that he would introduce and or refer the matter to an Advocate in Delhi and also that the petitioner would appear before the Apex Court in a matter of the complainant.

The bench then expressed that,

"It is for all litigants to understand that an Advocate can only make best efforts in the matter and the case would be decided on the basis of merits. In an adversarial system like that in our country, where one party initiates a litigation against the other it is bound to happen that one will win and other will lose which is on the basis of the facts of the case and the law applicable."

Further it went on to opine, "Whoever the Advocate may be, the outcome depends on the facts and the law applicable thereto. Hence, the payment of fees, the amount of fees is also not relevant for the outcome of the matter that is a private matter between the client and the Advocate."

"The allegations now being made that since the huge amount of money has been paid as fees to the Advocate, the Advocate had to obtain favourable orders, it is not sustainable nor would it amount to an offence under Section 406 and 420 of IPC. No grounds have been made out in the complaint. The criminal proceedings being an abuse in the process of the Court."

It then quashed the proceedings pending on the file of Judicial Magistrate First Class-II, Mangaluru and also the order of cognizance dated 06.02.2017.