Writ Of Quo Warranto Can't Be Issued Unless Appointment To Public Office Made In Violation Of Constitution/ Statutory Provisions: Karnataka HC 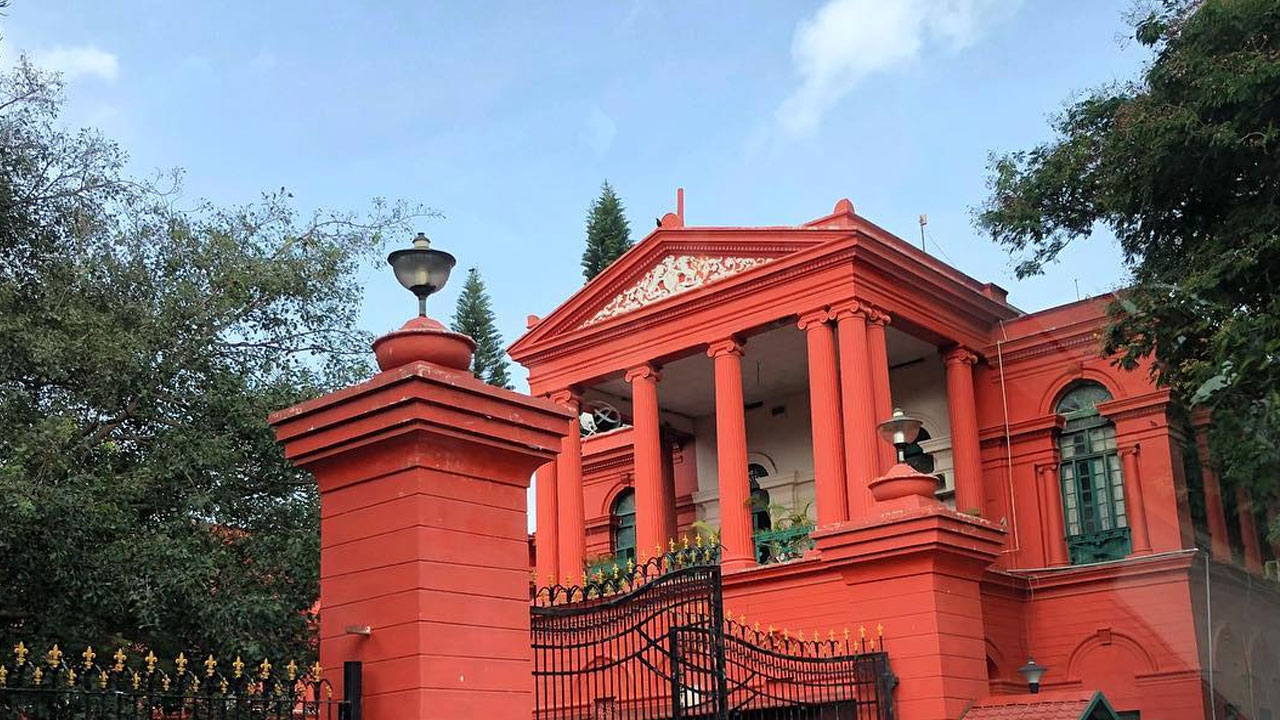 The Karnataka High Court has dismissed a petition filed by a postgraduate law student questioning the appointment of Dr. Shanth Averahally Thimmaiah as the Chairman of Karnataka State Pollution Control Board. A division bench of Acting Chief Justice Alok Aradhe and Justice S Vishwajith Shetty while dismissing the petition filed by Pushpa B. Gavadi said, "A writ of...

The Karnataka High Court has dismissed a petition filed by a postgraduate law student questioning the appointment of Dr. Shanth Averahally Thimmaiah as the Chairman of Karnataka State Pollution Control Board.

The petitioner submitted that two months prior to his nomination, Thimmaiah was the Director of Metamorphosis Lab Private Limited and Mahrishi Ores Private Limited and therefore, in view of bar contained in Section 6(1)(e) of the Water (Prevention and Control of Pollution) Act, 1974, he was disqualified to be nominated as Chairman on account of conflict of interest.

The Additional Advocate General opposed the plea and submitted that Thimmaiah's name was recommended in view of 'guidelines for nomination, terms and conditions of service of Chairman, Members and appointment of Member Secretary of the Karnataka State Pollution Control Board' framed in compliance with the Supreme Court directions in Techi Tagi Tara v. Rajendra Singh Bhandari & Ors., (2018) 11 SCC 734. It was contended that at the time of his selection, Thimmaiah did not suffer from any disqualification.

The bench noted the Supreme Court in Techi Tagi Tara (supra) directed the state government to frame appropriate Guidelines/Recruitment Rules in accordance with the requirement of State Pollution Control Board within a period of six months. In compliance of the aforesaid direction, Government of Karnataka by an order dated 19.06.2020 framed the guidelines. Para 3 of the aforesaid guidelines provides for educational qualification, whereas, para 4 deals with age limit. Para 5 provides for the constitution of Search-cum-Selection Committee.

"Admittedly, respondent No.4 possesses the aforesaid qualification." Referring to section 6(1)(e) of the Act which pertains to disqualifications the bench said "It is not the case of the petitioner that at the time of nomination, the respondent No.4 was either a Director of the Company or a Partner of a firm. Thus, there is no infraction of Section 6(1)(e) of the Act."

Accordingly, it dismissed the petition.

Case Title: PUSHPA B. GAVADI v THE GOVERNMENT OF KARNATAKA