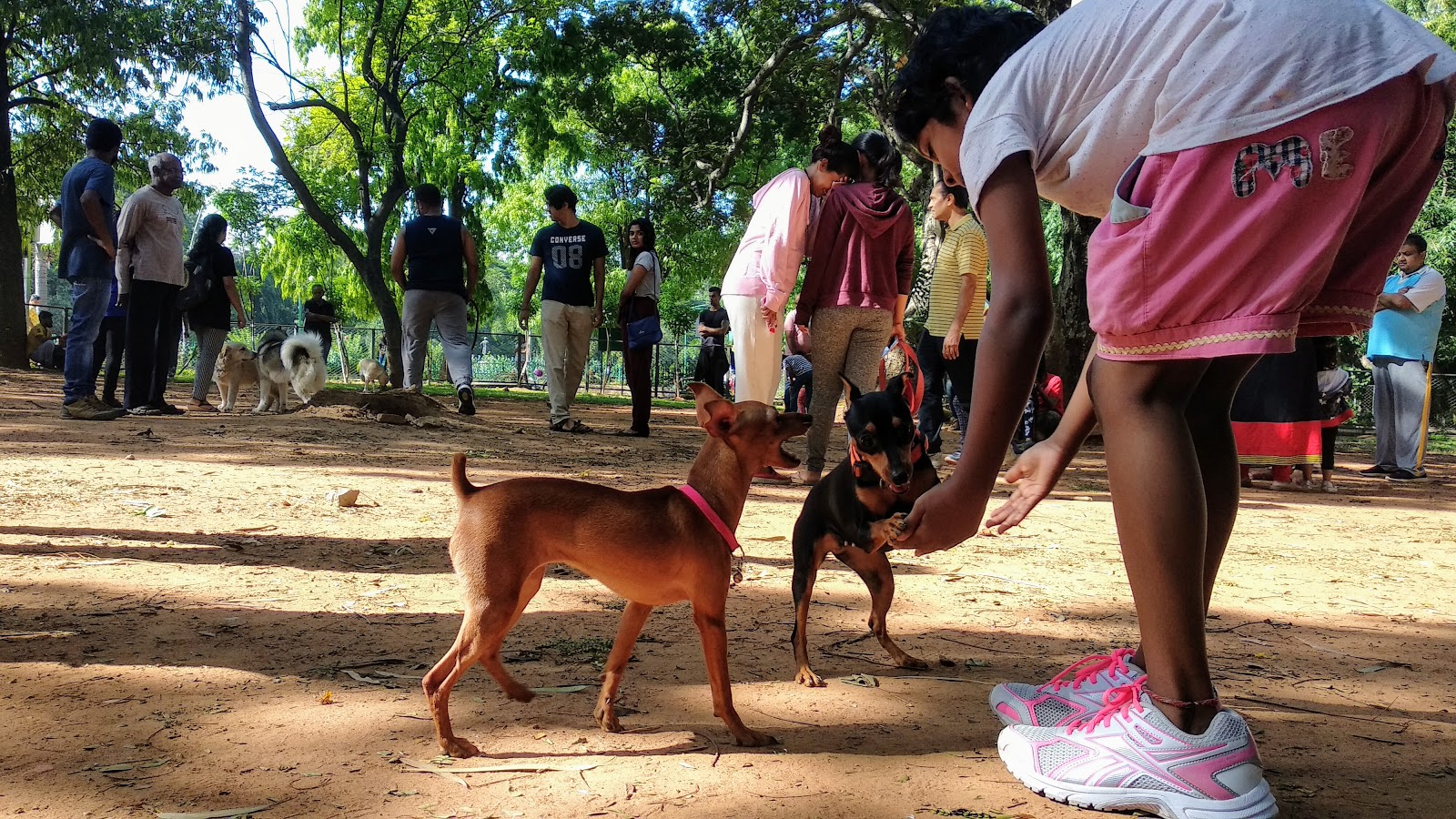 The Karnataka High Court on Thursday orally expressed concerns at dogs being allowed inside Cubbon Park, Bengaluru.A division bench of Chief Justice Ritu Raj Awasthi and Justice Sachin Shankar Magadum during the hearing of a petition filed by Cubbon Park Walkers Association, which is regarding alleged illegal constructions inside the park, said, "We want to take suo-motu cognizance with...

A division bench of Chief Justice Ritu Raj Awasthi and Justice Sachin Shankar Magadum during the hearing of a petition filed by Cubbon Park Walkers Association, which is regarding alleged illegal constructions inside the park, said, "We want to take suo-motu cognizance with regard to Cubbon park. How are these dogs permitted in the public place? So many dogs! It in fact affects the morning walkers. People who bring their dogs don't even chain them, they leave them open and there is no restriction in the movement for the public inside the park, no entrance fee or nothing is charged, why? How are these dogs permitted in a public place?"
The court was informed that dogs are there in all public parks, for example in Lalbagh. Even people are seen bringing cattle for grazing purposes. "The seat of the Government is right opposite to your lordship's court, but no cognizance of these things are taken," the petitioners said.
To which the court said, "It is very very dangerous."

Counsel for BBMP informed the court that it was only on Sundays that dogs were allowed and it is kind of a fair that day. However, the Chief Justice observed that, "On a daily basis it is done?". The Chief Justice added, "Now what is happening is that people bring food in their vehicles to distribute to the dogs and not one but hundreds of dogs just collect at one place and when you pass by them they become very furious, they even chase."

The bench also noted that there would be some rules governing pet owners and how the pets, be it cat or dogs, be maintained.

The Chief Justice observed that, "It is not that you bring the dogs outside and dirty the roads, the owner is not concerned, and just come back? Why? It is nowhere permitted, if you are keeping a dog you have to maintain it. It is not that you keep your house clean and dirty outside, it is difficult to walk on the road inside the cubbon park. If they are not cleaned everyday, you cannot walk because of these dogs".

Chief Justice Awasthi went on to say that, "Once I had an occasion to visit Europe and I was standing on the window of my hotel in the early morning. Hardly any people were there on the road, one person came with his dog and the dog eased out in the middle of the road and that person removed a packet from his pocket and nobody was there on the road, nobody was seeing him, but it was his consciousness and he took out a plastic packet and put the poop in the packet with his hand and threw it in the dustbin. I was just watching and said that is civilization. This is done by everyone there."

"So unfortunate, educated people who are proud of keeping very good species of dogs and when you talk to them they will tell you the pedigree of the dogs, and then what they do on the roads", the CJI added.

On a query made by the court to BBMP as to whether it should pass an order regarding the same or would the authority do it on it's own, the counsel for BBMP said they will do it themselves.

The bench also orally directed the Bruhat Bengaluru Mahanagara Palike (BBMP) to come out with an action plan to deal with the issue of street dogs found inside Cubbon park and also inform about what restrictions could be taken for pet dogs, brought in by their owners for walking in the park.