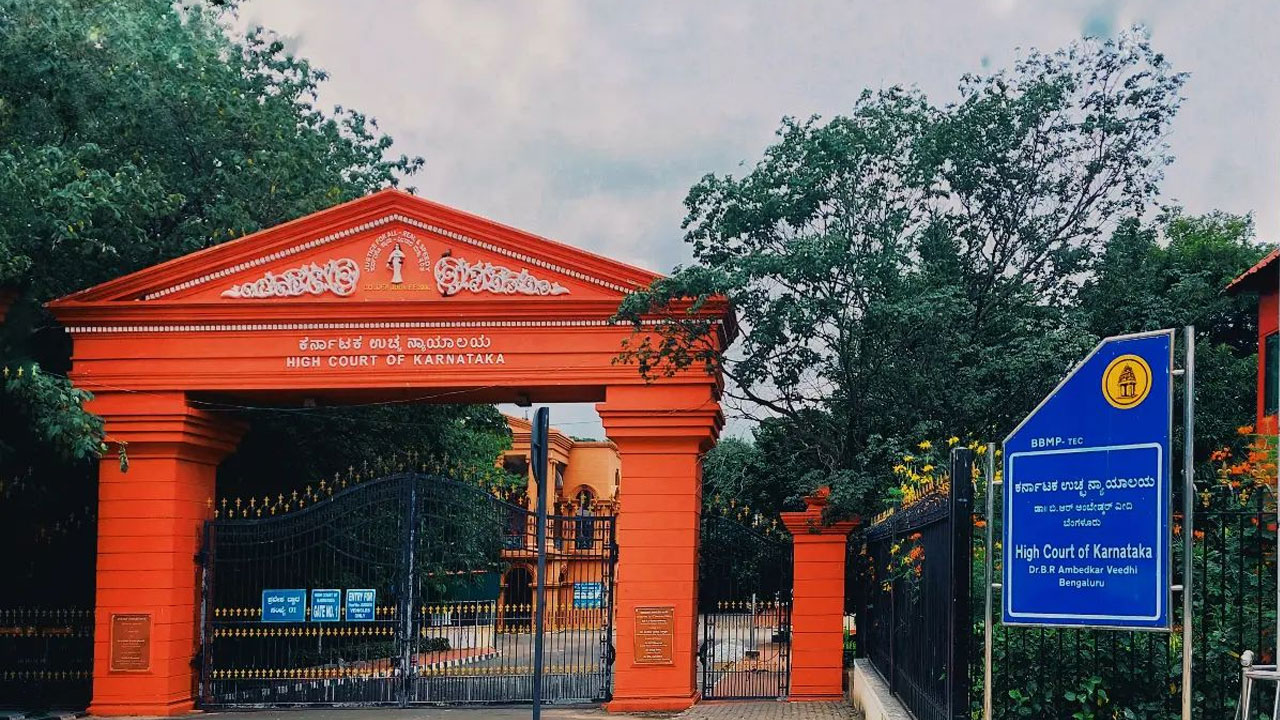 The Karnataka High Court has reiterated that leave of the court is a precondition for institution of a suit under Section 92 of Code of Civil Procedure (CPC) against a public trust.

A single judge bench of Justice Sachin Shankar Magadum made the observation while allowing the petition filed by Shree Beereshwara (Channakeshwara) Swamy Devaru Temple and others, and set aside the trial court order appointing Tashildar as the receiver to manage the financial affairs, assets of the Trust. The bench said,

"A scheme suit under Section 92 of CPC, cannot be entertained unless leave is granted. Mere presentation of a plaint filed under Section 92 of CPC does not amount to initiation of proceedings. Therefore, in terms of Section 26 of CPC, it is only when a leave is granted, it can be treated as a duly instituted suit and it is only then, it is to be deemed that machinery is set in motion and proceedings are deemed to have been either instituted or initiated."

It clarified that unlike a suit in a forma pauperis stands instituted on filing of an application under Order 33 Rule 3, the said analogy cannot be extended to the suits filed under Section 92 of CPC. It mandates that the person or persons filing a suit alleging breach of any express or constructive trust created for public purpose has to seek leave and it will be only after the leave is granted the Court gets jurisdiction to entertain interlocutory applications.

Coming to the order passed by the trial court, the bench said, "The learned Judge has not applied his mind. The learned Judge proceeds on the assumption that on account of dispute between the parties, it may affect the development of the temple. On this flimsy ground, the learned Judge has virtually allowed I.A.No.II without assigning reasons as to whether there are sufficient materials which would warrant appointment of receiver."

It held, "There has to be some tangible material which would warrant appointment of receiver. The appointment of receiver can be justified on facts when there are prima facie material which clearly indicates that property is being wasted or decapitated at the hands of persons in occupation. The impugned order is not supported by reasons, therefore, this court is of the view that the impugned order is in gross violation of the directions issued by this Court."

Noting that in the present case the Court below had no jurisdiction to entertain an application seeking appointment of a receiver, the bench said, "When there are specific provisions contained in the Code regarding the matter under consideration, the general power as contained in either Section 151 or other provisions like Section 94 cannot be exercised."

It added, "The expression, if it is so prescribed in Section 94 in itself would create a bar and therefore, the supplementary proceedings as provided under Section 94 of CPC cannot be entertained in a scheme suit unless leave is granted."