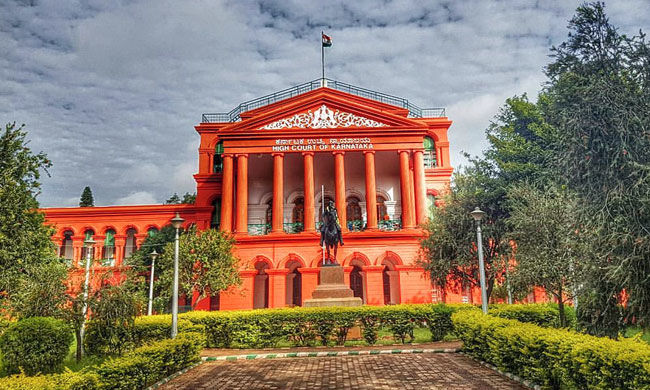 The Karnataka High Court has dismissed a habeas corpus petition filed by a transgender person, seeking directions to the police to produce an 18-year old girl, alleged to be his partner.

A division bench of Justice B Veerappa and Justice K.S.Hemalekha dismissed the petition filed by the 23-year-old after the girl, who was produced in court, made a statement that petitioner is only her friend and she is not willing to go with the petitioner.

The police produced the girl along with her parents before the court. When a query was made by the Court, the girl stated that petitioner is only her friend and she is not willing to go with petitioner and denied the allegation made in the writ petition that she is in consensual relationship with the petitioner since 2019 and further stated that she is willing to stay with her parents. The statement was made in the presence of counsel for the petitioner, Government Advocate and respondent Nos.3 and 4 (her parents).