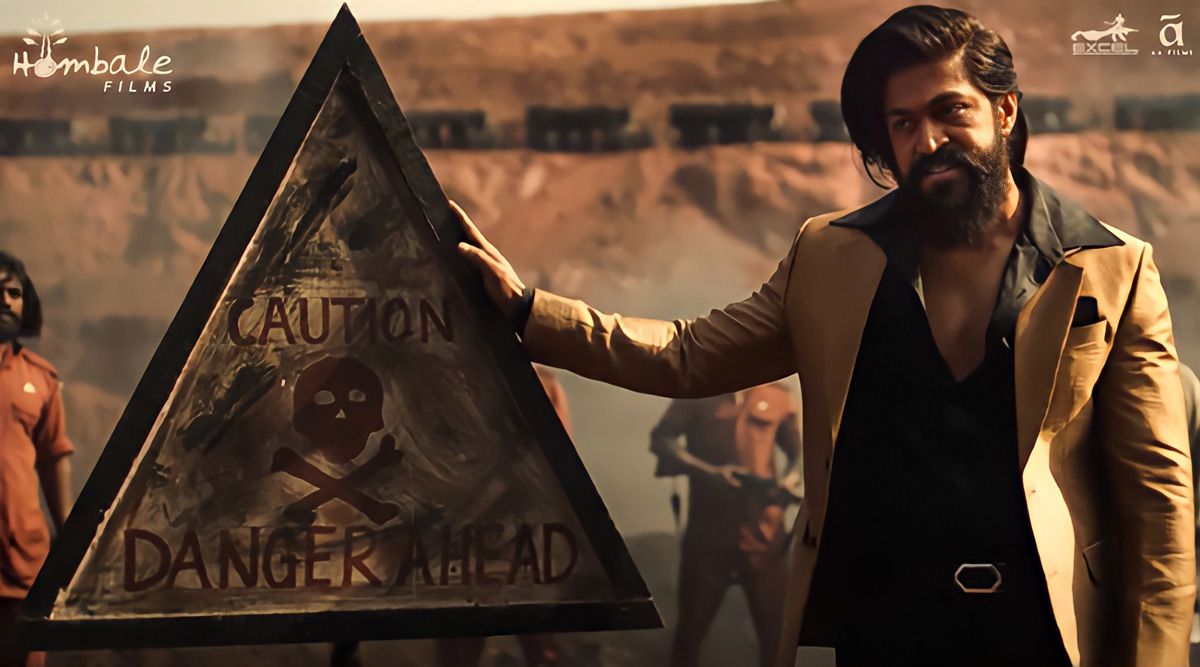 The Karnataka High Court on Tuesday dismissed a petition filed by Cancer Patients Aid Association against the movie "KGF-2" for allegedly promoting smoking by displaying the habit as healthy and heroic.

As per the petition, the portrayal of smoking in the film as healthy, stylish in public place in the said film and trailer of films of KGF-2 by respondents (includes producer of the film, its director and the lead actor Yash) is unlawful, illegal and looks motivated by vested interest.

The plea also said that respondent 5 (actor Yash), being the lead actor, is a popular film hero having huge fan following in Karnataka and other parts of India. In such a background, it is his moral, legal and social responsibility to act and transact both on screen and off screen with utmost social and legal responsibility at least while dealing with national public health issue involving restricted trade product–tobacco.

It was also claimed that actions of the respondents have resulted in illegal surrogate advertising, promoting and encouraging smoking by displaying tobacco products as a healthy social habit quite contrary to its reality.

The plea prayed for directing the Central Board of Film Certification to revoke the certification of the film and to issue a fresh clearance only after ensuring that the respondents have complied to COTPA Act and rules.

Further, a prayer was sought to direct respondents to tender unconditional apology to the general public for involvement in "unlawful wilful negligence of promoting tobacco" and penalise them for "damaging and polluting the minds of innocent people".