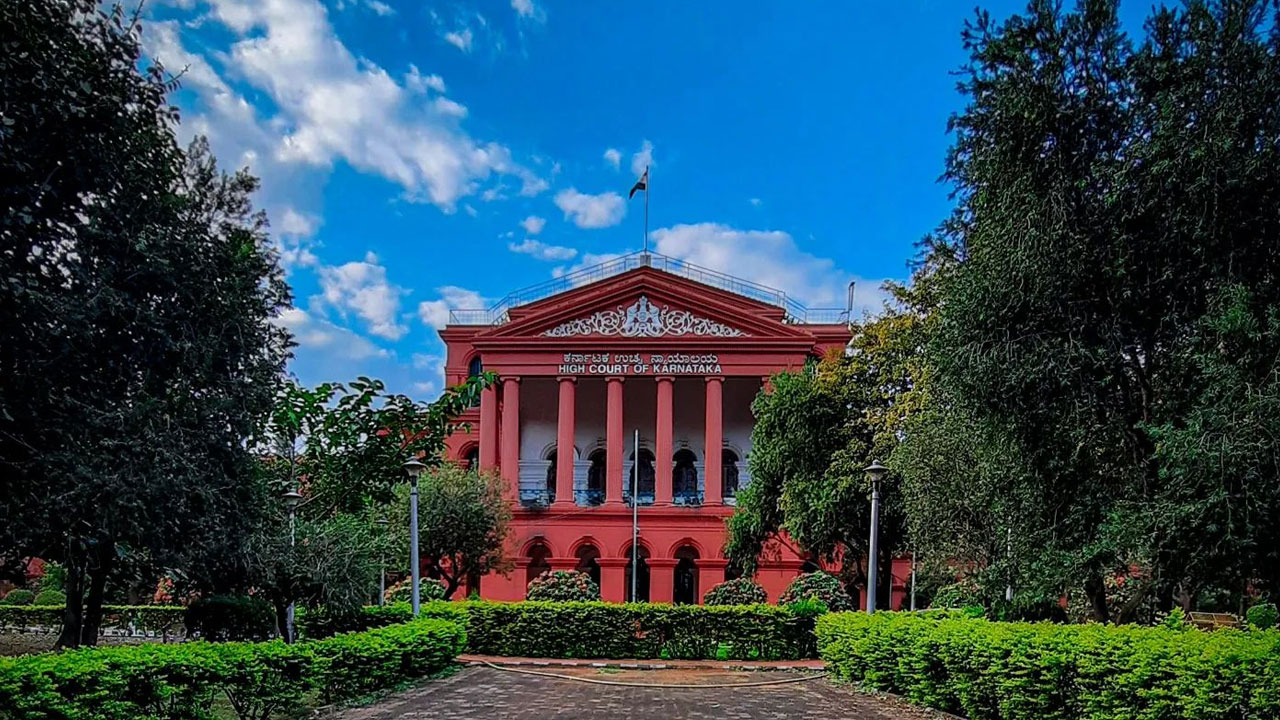 The Karnataka High Court has directed the state government to ascertain as to whether the grazing lands (mention in writ petition) which have been de-reserved have been utilised or allotted for the purpose for which they were de-reserved or whether any developmental activities have taken place in the said land.

It directed that if it is found that the said lands are not utilised or allotted for the purpose for which they were de-reserved, necessary action must be taken to restore the said lands as Gomal lands and thereafter take necessary steps to change the revenue entries of the said lands accordingly.

A division bench of Acting Chief Justice Alok Aradhe and Justice S Vishwajith Shetty further directed the State to, in future, first comply with Rule 97 of the Karnataka Land Revenue Rules, before de-reserving or deviating the Gomal lands for any other purpose.

Rule 97 of the Karnataka Land Revenue Rules, 1966 mandates the State to provide for free pasturage for the purpose of grazing the cattle in the village.

The petitioners Ujjappa Ningappa Kamdod and others all residents of Magodu village, Ranebennur Taluk, Haveri District had filed a public interest litigation questioning the orders issued by the respondents de-reserving gomal lands in the village.

It was claimed that there are about 1,200 cattle in the village and the aforesaid Gomal lands are required for the purpose of grazing these cattle. However, the respondent authorities, contrary to the provisions of the Karnataka Land Revenue Act, 1964, passed various orders de-reserving portions of the aforesaid Gomal lands and this act of theirs continued right from the year 1993 upto 2015, in spite of there being objection from the villagers of Magodu village.

The bench noted that the petitioners had approached the Court belatedly in the year 2017, whereas orders regarding dereservation of the Gomal lands were passed from the year 1993 onwards. "It is trite law that principle of delay and laches apply to public interest litigation as well."

The Court said that the lands which have been de-reserved over a period of time from 1993 onwards have been either utilised or are under the process of development and at this stage and thus, it would not be proper for the Court to interfere in the matter by quashing the said de-reservation orders.

However, the court said it cannot lose sight of the fact that the Government is under an obligation to provide sufficient pasturage for the purpose of grazing the cattle in the village and such an obligation is provided under Rule 97 of the Rules of 1966.

Following which it directed the Respondents to take stock of the existing cattle strength of the village and ascertain whether sufficient Gomal land and green pasturage as required under Rule 97 of the Rules of 1966 is available for the purpose of grazing the cattle of the village.

"In the event, if it is found that there is no sufficient extent of Gomal land or green pasturage available in the village for grazing the existing cattle strength of the village, necessary steps shall be taken by respondent nos.1 to 5 to ensure that the shortfall is made good by reserving other available Government land for such purpose and by creating green pasturage areas in such land," it ordered.