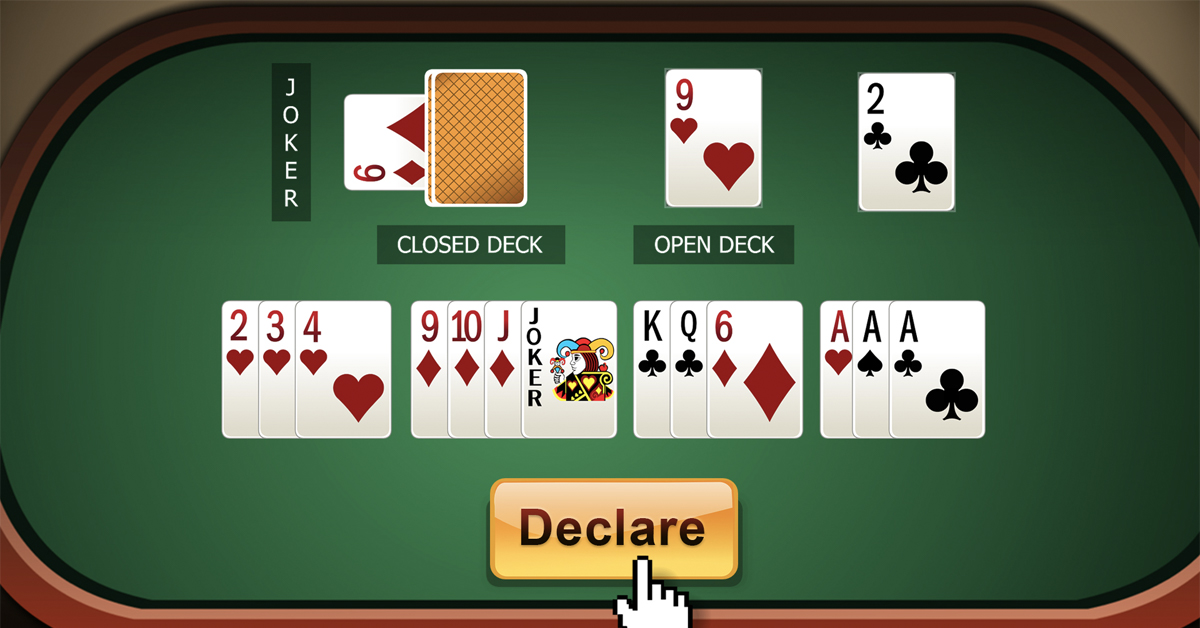 Petitioners challenging the State's ban on online gaming today appealed to the Karnataka High Court to allow their businesses to continue until the validity of the Karnataka Police (Amendment) Act, 2021 is decided by the Court."For a month or two the heavens will not fall if our business is allowed to continue," Senior Advocate Mukul Rohatgi said.He added that the statement made by...

Petitioners challenging the State's ban on online gaming today appealed to the Karnataka High Court to allow their businesses to continue until the validity of the Karnataka Police (Amendment) Act, 2021 is decided by the Court.

"For a month or two the heavens will not fall if our business is allowed to continue," Senior Advocate Mukul Rohatgi said.

He added that the statement made by the Advocate General that no coercive action would be taken against online gaming companies till the petitions are decided or an order to that effect "ought to continue so as not to rock the boat today and your lordships can decide the matter after full pleadings are completed in a month or two."

"We (companies) are paying taxes, we have hundreds of employees. If this status quo continues or assurance continues one way or the other no great impact will be felt while on the other hand, it will completely amount to asking us to close shop and go home which will be extreme."

Further, it was submitted that the object of the Amendment Act was to stop game of chance and gambling. However, in that process, treating a game of chance and game of skill under the same head is arbitrary and the legislature is in overreach of the judgments of the Supreme Court, which have allowed games of skill.

"If I take this Amendment Act as it stands today, If I am playing a game of chess online and we say the winner will take away an amount, it will amount to an offence. The Act takes into its compass acts which are not gambling," Senior Advocate C Aryama Sundaram appearing for the All India Gaming Federation added.

Further, he contended that,

"All my members do not offer third party viewership. These online games are only available to the actual players. He (player) is not wagering on somebody else's skill. I (player) have to personally participate in a game which is a game of skill and then wagering thereon. The question is whether this will amount to gambling and fall under Entry 34 of List 2 of the Constitution."

It was also contended that, "The Original Act (Karnataka Police Act) dealt with only gambling and those objects have not changed even today. Numerous judgments of the Supreme Court reiterate that when there is skill involved it will not be gambling. Wagering thereon will not amount to gambling."

He urged the court to continue the status quo which has been in force for 40 years and has not been altered in respect to game of skills, especially when the games are regulated by the Federation itself. He concluded by saying,

"Prima facie case of balance of convenience is made out and in the absence of stay, all these people (companies) are going to go out of business. It is not that we are in an irreversible condition, if the court holds that act is valid then let the ban take effect from that day."

Senior Advocate DLN Rao appearing for another petitioner also attacked the Amendment Act on the grounds of legislative competence and it being in violation of Article 19 (1) (g). He said, "Prima facie case is made out and the whole amendment is without authority of law."

Senior Advocate Sajan Poovayya appearing for three petitioners submitted that when the legislative competence is challenged, presumption of constitutionality will not come in way. He said,

"Stated case by all petitioners is that under Entry 34 of List 2, the words betting and gambling are beyond any expansive definition. The Supreme court in different judgments indicated that when it comes to Entry 34 lost 2, legislation, it must relate only to betting and gambling and game of chance and they cannot relate to game of skill. Because a game of skill, although may involve a wager, can never involve betting or gambling."

Advocate S Basavaraj appearing for a petitioner who are players of online games submitted that under the amended sections 78 (2) and section 80, even if I download the application and register myself and play as per my skill it will amount to an offence.

The court will now continue to hear the submission of other petitioners on the aspect of interim relief, on Tuesday. Following, which the Advocate General is likely to make his submissions.