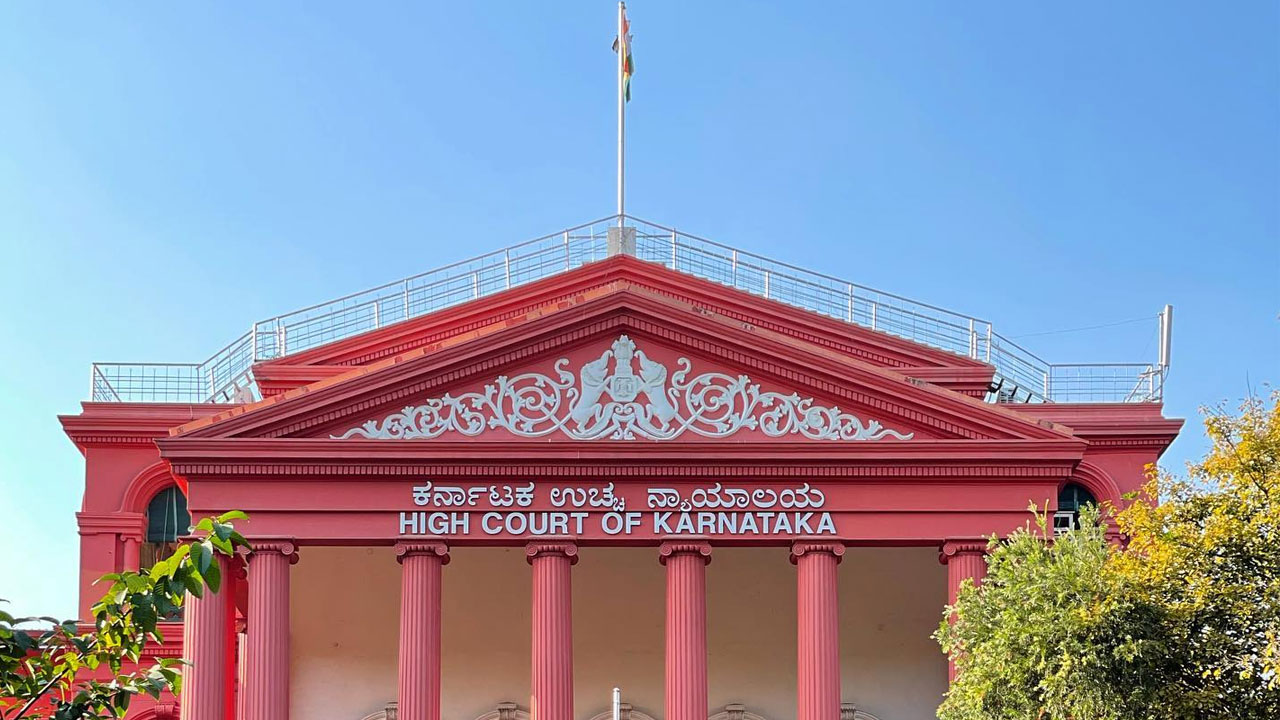 The Karnataka High Court has refused to quash a chargesheet filed against an accused under the Karnataka Police Act merely because the Police did not cite any independent witness.

A single judge bench of Justice K Natarajan observed, "Merely the Police have not cited any independent witness in the charge sheet, but that itself is not a ground to quash the criminal proceedings."

It thus dismissed the petition filed by one Ramanji who is charged under Section 78(3) of the Police Act for allegedly running matka in a gambling bid.

Ramanji submitted that the Police have not properly investigated the matter, they have not made any enquiry and even not issued any notice to him under Section 41 of CrPC, but they have filed the charge-sheet only based upon the voluntary statement of accused No.1. He also contended that the Police filed the chargesheet within six days of registering the FIR and there are no independent witnesses to show that he was running Matka. He contended that he was not even present at the alleged spot.

At the outset, the Court rejected the contention of the accused that since the chargesheet was filed in 6 days, it could not be said that the investigation was conducted properly. Rather, it noted that Section 57 CrPC empowers the Police to file charge-sheet within a day by completing the investigation. It provides that where the Police is not able to complete the investigation within 24 hours, the accused shall be produced before the Magistrate to obtain permission for extending the custody.

It also rejected the contention of petitioner that he was not present at the spot at the time of raid and thus cannot be prosecuted as per section 78 (3) of the Act. It referred to Section 78(1) and 78 (1) (B) of the KP Act which reveals that the owner, occupier and other person are also liable for punishment. It observed,

"The definition clearly stated that the owner is also liable other than the person who is actually conducting the Matka and gambling. Section 78(3) of K.P. Act is only a punishment provision. Such being the case, the contention of the learned counsel that the petitioner is merely not present on the spot, but it cannot be said to be not committed any offence. In fact accused No.2 is said to be the owner and accused No.1 was conducting the Matka and accused No.1 giving the entire money to this petitioner. Of course, it may be based upon the voluntary statement, but, is the voluntary statement admissible or not admissible when appreciation of evidence is considered only during the trial, but, it cannot be a ground for quashing the very charge-sheet."