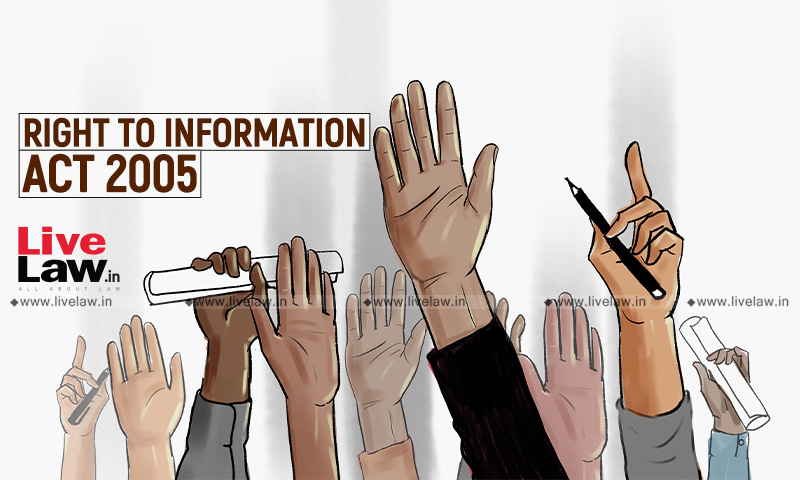 The Karnataka High Court recently observed that the Information Commission cannot let the undue delay caused by a Public Information Officer in furnishing information as sought for under the Right to Education Act, go unpunished.

Leaving the culpable delay to go with impunity strikes at the root of law, a single judge bench of Justice Krishna S Dixit said.

The court was hearing a writ petition seeking exemplary punishment under Section 20 of the RTI for dereliction of duty by PIO attached to attached the Block Education office in Bengaluru.

The Petitioner averred that the information sought by him came to be furnished with a delay of about two years whereas his statutory appeal was disposed off by the State Information Commission information was furnished to the petitioner. His essential grievance was of that the subject appeal could not have been so "casually" closed, turning a blind eye to the enormous delay brooked by the PIO.

"Respondent-Commission being a statutory quasi judicial body cannot act like a maharaja or moghul, its functions being of public law character," it was said.

The Court noted that Section 20 of the RTI Act prescribes a penalty of Rs.250 for delay of each day brooked in furnishing the information; sub-section (1) prescribes the maximum penalty amount of Rs.25,000.

"Access to information is also a key tool in combating corruption and wrongdoing. Investigative journalists and watchdog civil society organizations can use the right to access information to expose wrongdoing and help root it out. These laws reflect the fundamental premise that government and public officials are supposed to serve the people. There are, however, a number of more practical ideas underlying the widespread recognition of the right to information," the Court said.

Further it said, "The right of access to information is recognized even under the provisions of the Universal Declaration of Human Rights, as an element of freedom of expression. It is understood in the said instrument as the right to seek and receive information."

Further in view of Section 20, the Court observed,

"The 1st Proviso to sub-section (1) of Sec. 20 enacts audi alteram partem and therefore before levying the penalty the erring person needs to be heard, is true. The 2nd Proviso enacts a negative burden and places it on the shoulders of the erring official to prove that he acted reasonably & diligently in furnishing the information in time or not furnishing. This second proviso itself shows the significance of the right to information as legislated by the Parliament. That being the position, there was absolutely no reason for closing the appeal of the petitioner without levying penalty on the 2nd respondent, who has chosen to remain unrepresented despite service of notice."