Applications Under Sections 438 And 439 CrPC Not Maintainable For Offences Under Karnataka Protection of Interest of Depositors Act: High Court 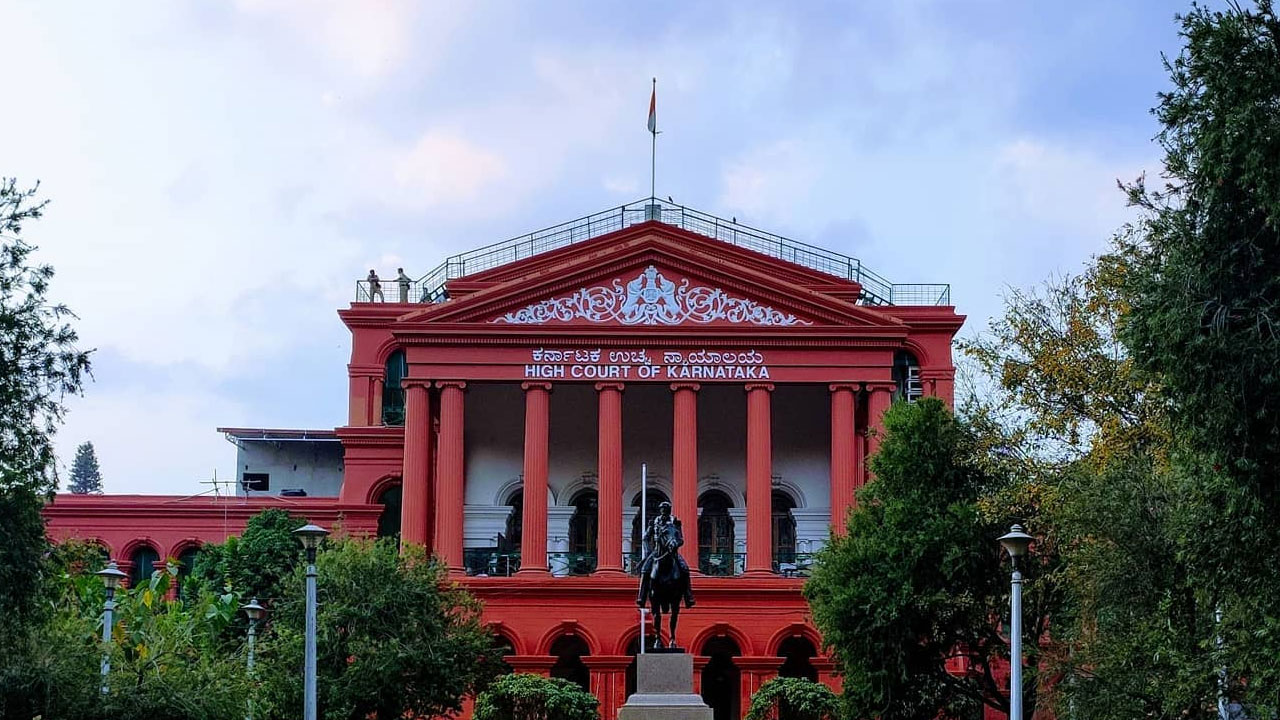 The Karnataka High Court has said that a petition under Section 438 (anticipatory bail) or 439 (bail) of CrPC is not maintainable when offences under Karnataka Protection of Interest of Depositors in Financial Establishments Act, 2004 (KPIDFE) are incorporated in the FIR.

A single judge bench of Justice Rajendra Badamikar said that an accused aggrieved by dismissal of bail plea has remedy to file an appeal under Section 16 of the Act.

The petitioner herein is the Director of a company booked under Sections 420, 419, 406, 403, 120-B and 506 of IPC, Sections 4 and 9 of the 2004 Act. The FIR was lodged after the complainant, who had invested in the company, did not receive any share nor refund. Initially the FIR was lodged under Section 420 IPC. The Sessions Court however rejected petitioner's application for regular bail. Subsequently, charges under the 2004 Act were added.

In this backdrop the High Court said that the bail petition under Section 439 of CrPC was not barred, when initially offence was alleged only under Section 420 of IPC. But, the present issue came to fore when the provisions of KPIDFE Act were incorporated.

The bench noted that the Petitioner has the remedy of appeal under the 2004 Act. The petitioner however submitted that he is not challenging the order of Special Court. Rejecting this contention, the High Court said,

The Court said that since now bail is being sought for offence both under IPC and under the KPIDFE Act, 2004, any order regarding KPIDFE Act is required to be passed by the Special Court, whether it is under Section 439 of CrPC and otherwise is appealable.

Rejecting the argument of the petitioner that the statutory restriction under the KPIDFE Act would per-se does not oust the jurisdiction of the Court under Section 439 of Cr.P.C. the bench said,

Further it referred to section 18 (2) of the Act ) wherein it is held that the provisions of 438 of Cr.P.C are not applicable to the provisions under this Act, which bars the relief of anticipatory bail. It said, "But, the tone of Sections clarifies that, KIPDFE Act has overriding effect, over all other provisions of Law."

Following which it said,