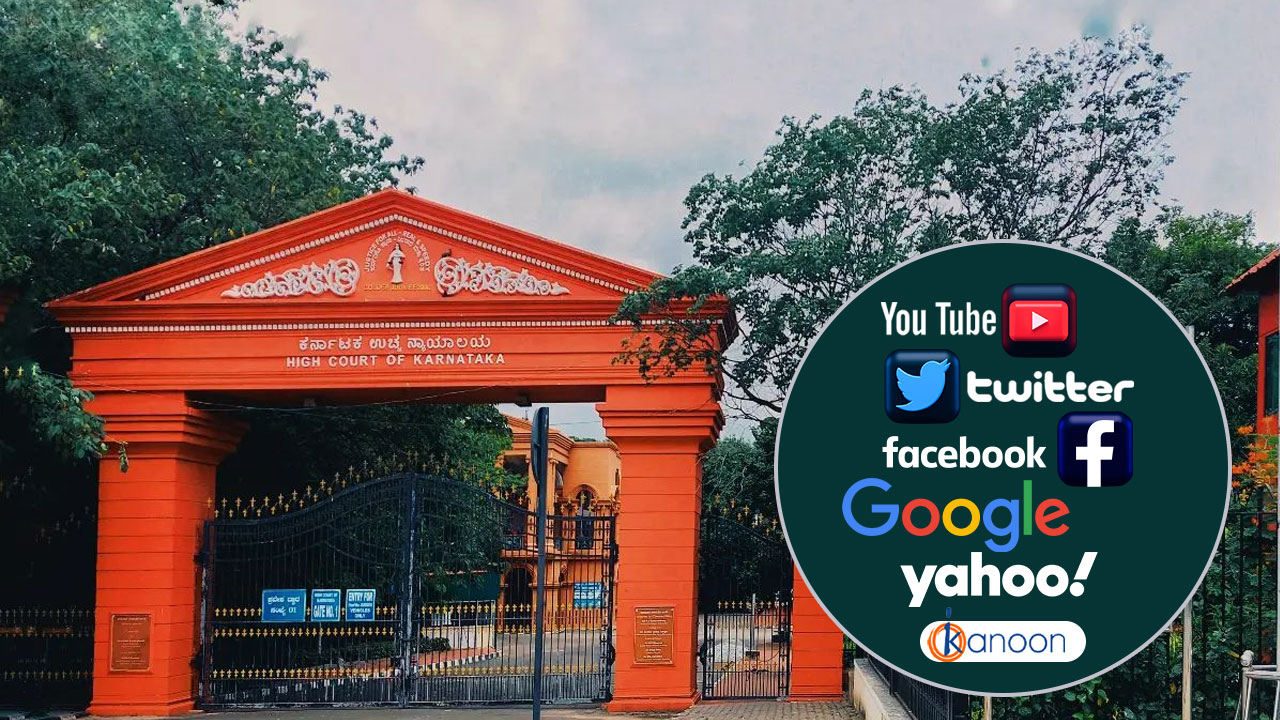 The Karnataka High Court on Wednesday directed 17 media outlets to temporarily block articles, videos and comments displaying names of two Petitioners herein in connection with a criminal case registered against them, for which they stand acquitted.

A single judge bench of Justice Krishna S Dixit issuing notice to the respondents said, "Interim order as prayed for till next date of hearing. This interim protection has been granted in the light of observations of Apex Court in K.S.Puttaswamy Vs. Union of India (2019) 1 SCC 1."

It is claimed that several news websites and internet intermediaries such as search engines and social media platforms had published and uploaded news articles and videos reporting the alleged incident while also making grave allegations against the petitioners.

In the year 2018, the petitioners were acquitted of all charges against them after facing a trial. They have now approached the Court seeking a direction to the respondents to delete the news articles, videos, comments etc. claiming that the continued publication and display of the aforesaid on the websites has caused the petitioners immense professional setbacks, violation of their privacy, immense mental agony and trauma and infringes their fundamental right.

The plea says the display of the news articles, videos and comments and bail order on the websites is violating the petitioners' Right to Privacy and Right to a Profession.

Reliance is placed on the Supreme Court judgment in the case of K.S Puttaswamy v. Union of India to argue, "It is settled law that the petitioners have a Right to Privacy, of which the Right to be Forgotten and the Right to Be Left Alone are inherent aspects."

Case Title: XYZ & ANR v. Union of India and Others