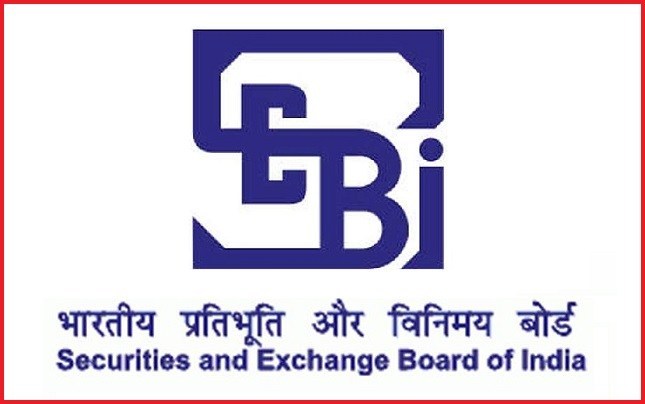 The Karnataka High Court has said that the Securities and Exchange Board of India ("SEBI") has no power to initiate any action against a company or its directors which has defaulted in payment of dividend within 30 days as specified under Section 207 of the Companies Act, 1956, after payment of dividend.

A single judge bench of Justice Hemant Chandangoudar allowed a criminal petition filed by Cranes Software Int. and its directors and said,

"A combined reading of Section 55(A) and Section 207 of the Companies Act, 1956 clearly indicates that the SEBI is vested with power to safeguard the interests of the shareholders in the matter of non payment of dividends and the moment the dividends are paid, the SEBI has no power to initiate any action against the company or its directors who have defaulted in payment of dividend within 30 days as specified under Section 207 of the Act."

The company having not paid dividend within 30 days, was said to have committed the aforesaid offences. The Magistrate after perusal of the complaint under Section 200 of CrPC took cognizance of the aforesaid offence and issued summons. Taking exception to the same, the Company and its Directors approached the High Court.

The bench noted that Section 207 was substituted by Companies (Amendment) Act, 2000 with effect from 13.12.2000, which specifies that when dividends have been declared by the company but have not been paid within 30 days from the date of declaration, every director of the company shall, if he is knowingly a party to the default be punishable with simple imprisonment for a term which may extend to three years and shall be liable to fine of one thousand rupees for every day during which such default continues and the company shall be liable to pay simple interest at the rate of 18% per annum during the period for which such default continues.

The Court said since the offence alleged to have been committed by the Petitioners is under the amended section which is a continuing offence. Hence, the Complaint is not barred by limitation as specified under Section 468(2) of CrPC.

Further it held, "Section 621 clearly specifies that the shareholder/registrar of companies/person authorised by a central government can only maintain a complaint for the offence punishable u/s 207 even though the dividends are paid, since criminality does not get absolved on payment of dividends after the stipulated time."

It added that the respondent had no locus standi to file the private complaint under Section 200 of CrPC and the cognizance taken on the said complaint stands vitiated.