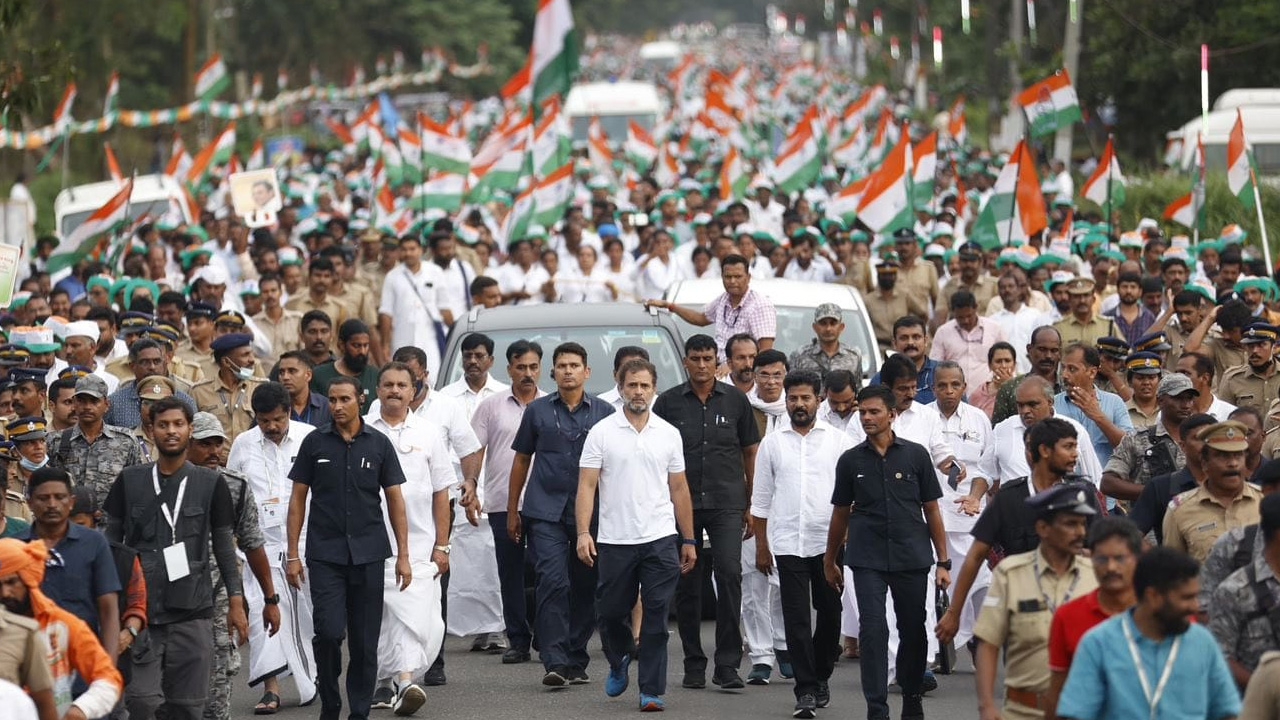 The Karnataka High Court today allowed the appeal preferred by Indian National Congress against a civil court order which directed Twitter to block the national party's user account and that of Bharat Jodo. The relief is subject to the party removing material from their handles that offend MRT Music's copyrights.

"The impugned order virtually grants an enlarged relief...Shutting out (blocking account) is punitive."

The trial court yesterday directed Twitter to temporarily block the handles of Indian National Congress and Bharat Jodo after MRT Music in a suit accused the party of infringing its copyright by "illegal" use of KGF chapter-2's music in the videos uploaded by it on the microblogging platform.

Senior Advocate Abhishek Singhvi appearing for Congress submitted that there was no urgent reason to pass the interim order, adding that the party's twitter handle cannot be taken off.

"You only want that 45 secs clip (allegedly infringing MRT Music's copyright) won't be shown. We undertake that it will not be; it was inadvertently put up," Singhvi told the bench.

Accordingly, he prayed that the trial court order of blocking Congress's twitter handle be stayed as the political party's freedom of expression will be affected.

"I seek an immediate stay on this order as it completely paralyses me. No record of urgency under Order 39 is recorded...My short submission is that this will not help the respondents unless they have any ulterior motive," Singhvi said.

He assured the bench that the alleged post was inadvertent and that there is no commercial purpose in using the audio clip. Singhvi added that a disproportionate order could not be passed by blocking the national party accounts as affect its freedom of expression, especially when the Bharat Jodo Yatra is ongoing.

At the outset, the bench asked counsel appearing on behalf of MRT Music how they could seek a prohibitive injunction when the party has admitted its mistake.

"They have made a statement that they are not going to use it on the platform. Once they admit they are in breach...how can you ask for such ex-parte mandatory injunction? Your claim is admitted."

MRT Music however raised suspicion as to how Congress even got hold of the song in question, when the copyright of the same is with the music company.

Singhvi assured the court that they will remove the offending material from all forums, by tomorrow afternoon. He insisted, "Order should be stayed….I will give them snapshots...the object is to humiliate me by appointing commissioner...They already have the video. What will they take?"

The court recorded Singhvi's statement stating that the prohibition is an "extremely rare relief".

Accordingly, it opined that the appeal deserves to be allowed in part, subject to Congress taking down the offending material.

The court had directed Twitter to remove and take down three tweets which were posted from Congress party's main handle @INCIndia. It further ordered the micro-blogging site "to block" the social media handles @INCIndia and @BharatJodo till next date of hearing.

The court also appointed S.N. Venkateshmurthy, District System Administrator of Computer Section, Commercial Court, Bengaluru as Local Commissioner to visit the defendants' website, "conduct electronic audit and preserve the infringing materials available in the above social media and prepare inventory of the same and store the same in this court's system and separate CD."

MRT Music has sought a decree of permanent injunction against the Congress and its party leaders for alleged unauthorised use of its copyrighted work.

After the news broke, Congress in a tweet said, "We have read on social media about an adverse order from a Bengaluru court against INC & BJY SM handles. We were neither made aware of nor present at court proceedings. No copy of the order has been received. We are pursuing all the legal remedies at our disposal."