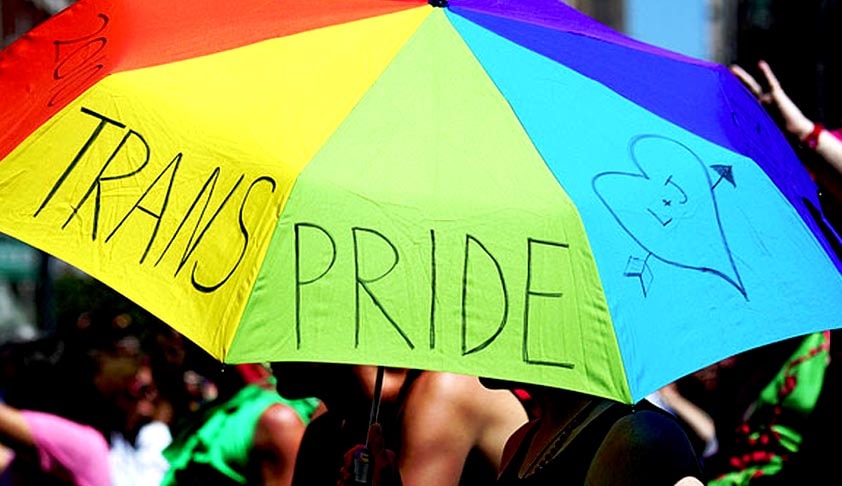 The Karnataka High Court has issued notice to the state government and other respondents on a petition filed by India's one of the first transgender doctor, seeking directions to provide separate hostel facilities for transgender students in higher educational institutions. A division bench of Chief Justice Ritu Raj Awasthi and Justice S R Krishna Kumar issued notice and posted the...

The Karnataka High Court has issued notice to the state government and other respondents on a petition filed by India's one of the first transgender doctor, seeking directions to provide separate hostel facilities for transgender students in higher educational institutions.

The petitioner, Dr. Trinetra Haldar Gummaraju in her petition emphasized that on September 25, 2020, the Transgender Persons (Protection of Rights) Rules, 2020 came into force. Rule 10 provides for the appropriate government to create institutional and infrastructure including but not limited to temporary shelters, short stay homes and accommodation, choice of male/female or separate wards in hospitals and washrooms in the establishments within two years from the date of coming into force.

However, she contended that there no specific rules have been framed till date for housing and hostel facilities for transgender students. "Though the said legislation addresses inclusive education, it does not provide for any measures for inclusive housing and hostel accommodation in higher education."

The petition filed through Advocate Rohan Kothari states that, "One of the main reasons why transgender students often are forced to drop out of higher education is because of harassment faced in hostels by them as they are not accommodated in hostels based on their gender identity but based on their sex assigned at birth and hence are displaced."

The plea relies on the judgement of the Supreme Court in the case of NALSA vs Union of India and says, "Just like any other student, transgender students who identify as male/female are entitled to be accommodated in the hostels of their chosen gender in higher educational institution of the state."

The plea also states that refusal of accommodation to transgender students as per their self-identified gender is in violation of right guaranteed under Article 14, 15, 21 of the Constitution of India.

The plea prays for a direction to the respondents to issue appropriate circulars or orders directing all higher education institutions in the state to include in their admission and hostel forms the option for including the gender identity of student as transgender in addition to make/female.

Further, it seeks to direct the respondents to ensure that transgender students in all higher educational institutions in Karnataka be accommodate in hostels according to their self determined gender identity.