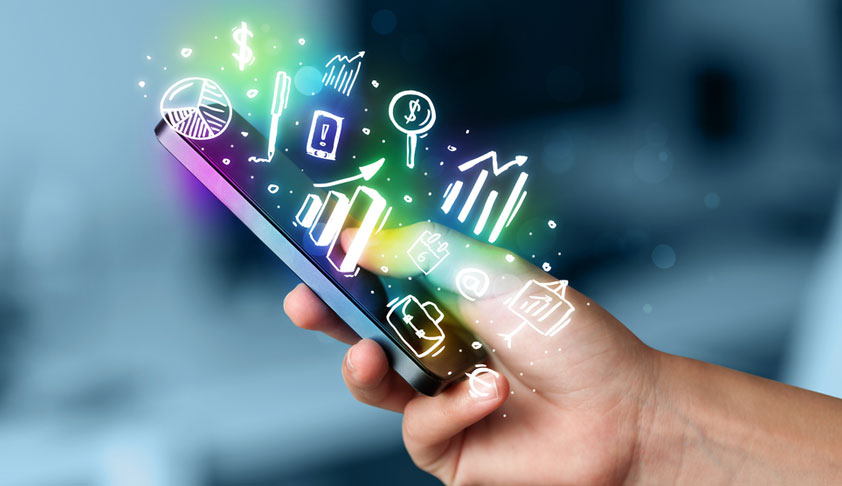 "Any lapse will be viewed seriously."

The Registrar (Vigilance) of the Karnataka High court has issued a circular barring judicial officers from using mobiles while sitting on the dais.

The circular also restrains them from using social media during court hours, either for personal work or any official communication. The circular has been issued as per the order of the Chief Justice Abhay Shreeniwas Oka. It reads:

All the judicial officers in the state are hereby directed not to use Mobile Phones in any manner while sitting on dais and not to use any social media such as Whatsapp, Skype, Facebook etc., during the court hours for personal or any official communication. Any lapse will be viewed seriously,"

In October 2017, the Karnataka High Court had banned the use of mobile phone by staff during office hours. A circular issued by the then acting Chief Justice H G Ramesh on October 30 said that use of mobile phones for personal purpose "has resulted in wastage of precious working time, and has also caused disturbance and distraction to other staff members.

In 2010, the Allahabad High Court had also issued a similar circular by which it banned the use of mobile phones in subordinate court including by Presiding Officers. 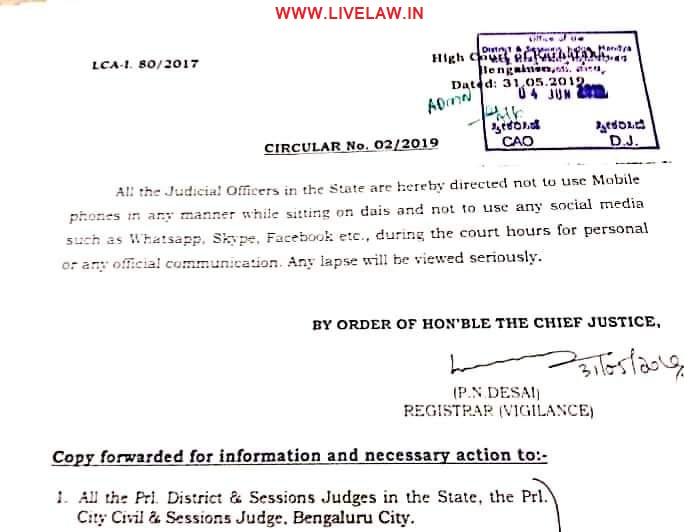