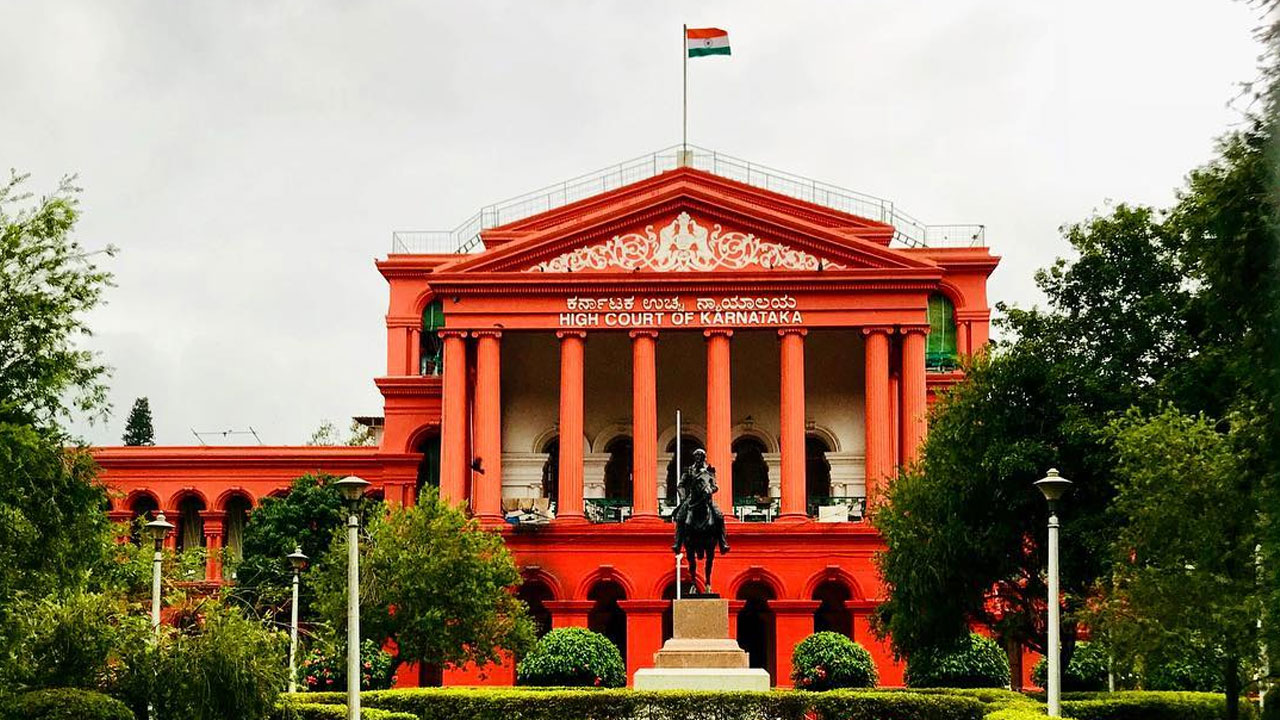 The Karnataka High Court recently dismissed a petition filed by a Medical Graduate, questioning the endorsement issued to him by the Department of Health and Family Welfare Service rejecting his application for the post of Medical Officer on the grounds that he has graduated from a University in China.

A single judge bench of Justice Anant Ramanath Hegde while rejecting the petition filed by Dr.Satyakk, accepted the submission of the State Government that the eligibility criteria fixed by the State of Maharashtra, which recognises foreign University degrees for employment, is not binding on the State of Karnataka.

By a notification dated 10.09.2020, the Competent Authority invited applications for the post of Medical Officer in different disciplines. The qualification prescribed was that the applicant must possess an MBBS Degree from a University established in India. The petitioner applied for the same and the authority rejected his application, following which he approached the court.

The petitioner firstly submitted that he is presently working as Medical Officer at Harkood, Bidar District. Thus, he is qualified for the post, which is called for by the respondents. Further, it was said in the State of Maharastra while recruiting Medical Officers, the persons with medical degree from Foreign University are recognized.

Moreover, the screening test (Medical Council of India Screening Test) cleared by the petitioner may enable him to practice medicine in India. However, that cannot be the basis for the petitioner to compel the State of Karnataka to recognize the degree from University in China to consider her application seeking appointment.

The bench on going through the records noted that admittedly the petitioner is Medical Graduate from a University in China and notification issued by the competent authority and the qualification prescribed would clearly reveal that the candidate must possess the medical degree from the University in India.

Then it held “The State is within its power to prescribe the qualification for the posts, which it intends to fill-up."

Case Title: Dr.Satyakk And Government of India & Others