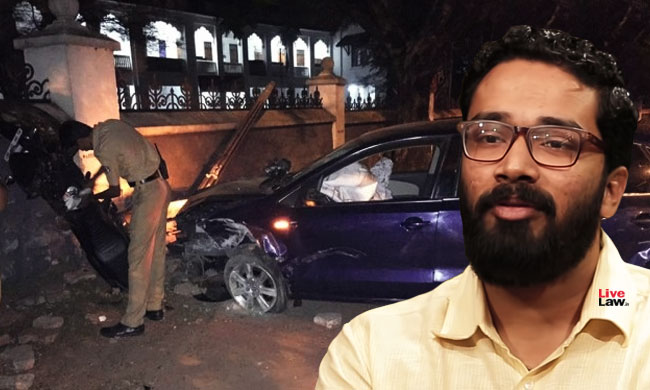 The Additional District and Sessions Court, Trivandrum, on Wednesday, dismissed the culpable homicide charges that were framed against IAS Officer Sriram Venkitaraman and his friend, Wafa Firoz, in an alleged drunken driving case leading to death of journalist KM Basheer in 2019.

The Court was acting upon the discharge petition been filed by Venkitaraman, contending that there was no evidence regarding him having driven the vehicle in a drunken state.

Venkitaraman had been charged with offences under Sections 304, 304A, and 279 of the Indian Penal Code, apart from other provisions of the Motor Vehicles Act.

The Court dropped the charges under Section 304 which provides punishment for culpable homicide and Section 201 which penalizes causing disappearance of evidence of offence or giving false information. It however maintained that the other charges under sections 304 A (causing death by negligence) and 279 (rash and negligent driving) of the IPC and Section 184 of the Motor Vehicles Act would stand.

In 2019, a journalist, K.M. Basheer, was allegedly killed when a vehicle driven by Venkitaraman, run him over at high speed, at Museum Junction in Thiruvananthapuram District of Kerala. It was alleged that Venkitaraman, who was accompanied by Ms. Firoz, was in an inebriated state, which led to the accident.

In August 2022, a plea had been moved in the Kerala High Court by the brother of the deceased journalist seeking a CBI probe into the incident.