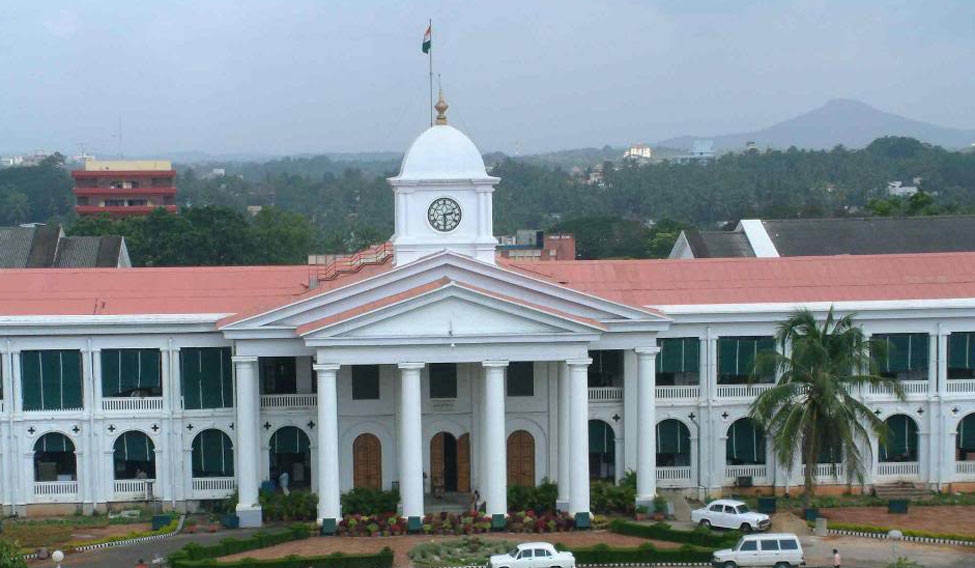 The Kerala Government on Thursday promulgated an Ordinance to empower the government to defer payment of up to 25% of monthly salary of its employees during the times of disasters and public emergencies.

Two days back, the Kerala High Court had stayed the executive order issued by the government for deferment of salary payment.

The provisions of the Ordinance titled "The Kerala Disaster and Public Health Emergency (Special Provisions) Ordinance, 2020", are applicable to employees and teachers under the service of the government, government autonomous bodies, local self government institutions, aided schools and colleges, universities, statutory bodies, and such other institutions as may be notified by the government.

The Ordinance empowers government to defer the payment of up to 25% of the total monthly pay of the employee for such period as may be notified, for the management of the situation arising out of disaster or public health emergency.

As per Section 7, the deferred payment has to be given back to the employee within 6 months.

Seemingly, the present Ordinance is  brought to fill the legal vacuum which forced the High Court to stay the the government order issued on April 23 for deferment of payment of 6 days' salary of government servants per month for the next five months.

On April 28, the HC stayed the operation of the salary deferment order for two months on the ground that there was no statutory support for it.

While hearing a batch of petitions filed by various organizations of employees, a single bench of Justice Bechu Kurian Thomas observed, prima facie, that salary amounted to 'property' within the meaning of Article 300A, and hence the same cannot be denied through a mere executive order. The Court also observed that deferment of salary amounts to deprivation of the same.

Notably, the provisions of the Ordinance are given overriding effect over Court orders.

Sections 3 and 4 of the Ordinance - which deal with salary deferment- start with the words "Notwithstanding anything contained in any other law, rule or order or code or judgement or order of any Court or Tribunal..."