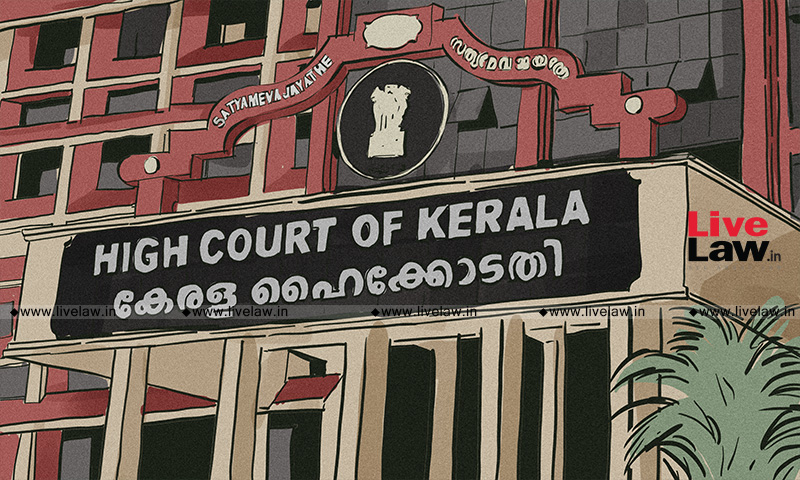 The Kerala High Court on Wednesday granted anticipatory bail to a senior doctor who has been accused of posting defamatory articles against officers of the Administration of Lakshadweep on Facebook.

The bench of Justice Viju Abraham was essentially dealing with the pre-arrest bail plea of Dr. K P Hamsakoya, who is one of the seniormost doctors serving the Lakshadweep Administration and that he is presently under suspension.

Dr. Hamsakoya has been accused of posting defamatory articles on Facebook against officers of the Administration of Lakshadweep, thereby causing a negative effect amongst the public against the Administration. He has been booked under Sections 505 (1) (b), 505 (2) and 500 of the IIPC and Section 66 (A) (b) of the IT Act.

Appearing for him counsels Ajit G Anjarlekar, G.P.Shinod, Govind Padmanaabhan, and Atul Mathews argued before the Court that he has been falsely implicated in the case and has been booked under the offence punishable under Section 66 (A) (b) of the Information Technology Act (a provision which has been struck down in its entirety by the Apex Court).

Further, it was also contended that the offence under Section 500 IPC cannot be registered without a complaint being filed by a person who has been defamed.

Considering the facts and circumstances of the case and the nature of the allegations, the Court granted pre-arrest bail to the petitioner and disposed of his plea with the following directions:

- In the event of arrest of the petitioner, he shall be produced before the jurisdictional Magistrate and shall be released on bail on his executing a bond for Rs.50,000/- with two solvent sureties each for the like sum to the satisfaction of the jurisdictional Court.

If any of the aforesaid conditions are violated, the Investigating Officer of Minicoy Police Station, Union Territory of Lakshadweep has been given the liberty to file an application before the jurisdictional court for cancellation of bail.